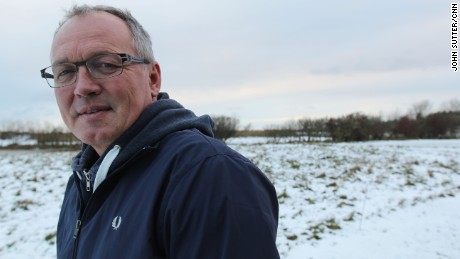 One of the featured lecturers is Søren Hermansen, director of Samsoe Energy Academy and the head of the Samsoe renewable energy island project.

The YSU Lecture Series on Energy and the Environment kicks off its third year Sept. 7 featuring lectures focusing on global warming.

“With all the extreme weather events we’ve been experiencing and with 2016 set to pass 2015 as the hottest year on record, these speakers are of the utmost relevance,” said Ray Beiersdorfer, Distinguished Professor of Geology and the founder/organizer of the lecture series.

The series goes international this year with a Skype talk from Denmark by Søren Hermansen, director of Samsoe Energy Academy and the head of the Samsoe renewable energy island project. 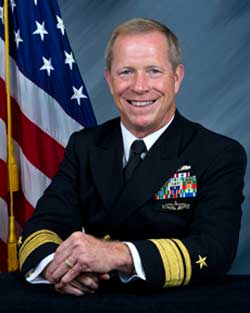 Also featured is the retired Chief Oceanographer of the Navy, Rear Admiral Jon White, who will be speaking about Ocean & Climate vs. National & Global Security. The lecture series also will include the local premier of a documentary about the community rights movement, “We the People 2.0,” which had its world premier in June at the Seattle International Film Festival.

The speaker series is sponsored in part by The James Dale Ethics Center and NextGen Climate Action.

All lectures are 7 p.m. Wednesdays in Room B100 of Cushwa Hall and run through Nov. 16.

There is ample free parking at the on-street metered-parking spaces along nearby streets. Due to the ongoing campus improvements, Lincoln Avenue will be closed to vehicles. Attendees should allow extra time to avoid any problems. Anyone needing assistance should call the YSU Student Security Service at 330-941-1515.

Sept. 21, Arun Gupta, co-founder of The Indypendent and the Occupied Wall Street Journal, Climate Change, Peak Oil and the Age of Extremes 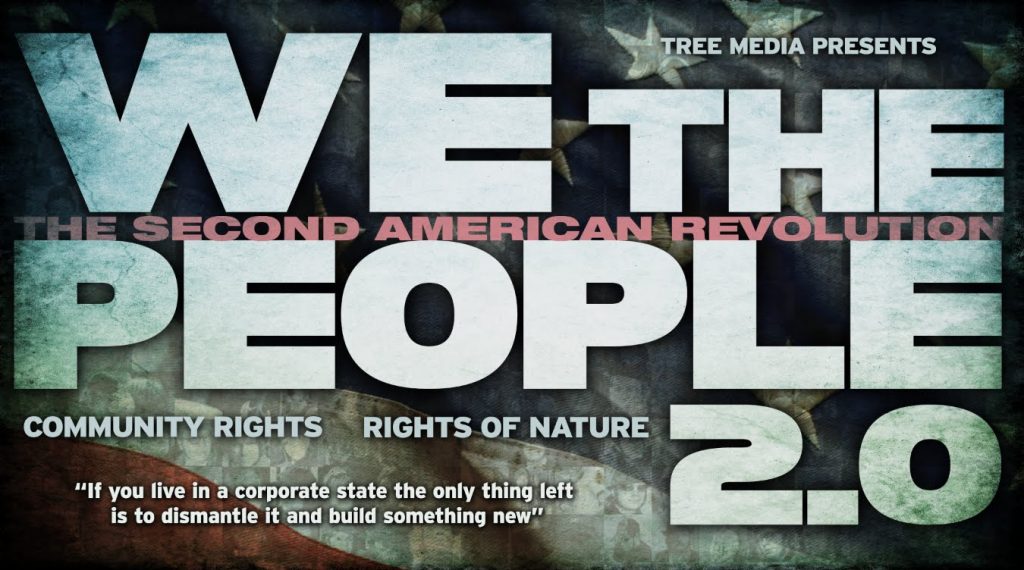 Oct. 19, We the People 2.0 film screening followed by panel with Tish O’Dell and Doug Shields.

Nov. 2, Raymond Najjar, Professor of Oceanography, Penn. State University, What climate change means for ecosystems of the Northeast U. S.