Tuesday, April 14, 3 p.m. and 5 p.m. The Penguins softball team plays Akron at the field along Fifth Avenue across from Stambaugh Stadium. 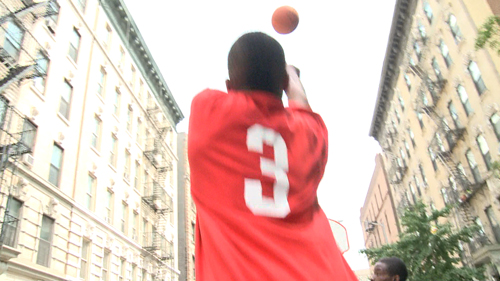 Wednesday, April 15, 6 p.m. “From Deep,” an experimental documentary about the game of basketball and its shifting place within 20th century American history and culture, is screened, and the producer will be available for questions in Room 132 of DeBartolo Hall on campus. More here. 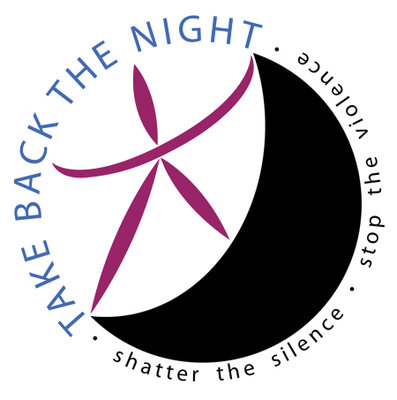 Thursday, April 16, 6:30 p.m. YSU participates in Take Back the Night, an international march and rally against sexual assault, dating and domestic violence, stalking, and other forms of gender-based violence. The march begins at at The Rock on the YSU campus core and continues to Cafaro House.  A Speak Out and Bystander Program will follow in the Cafaro House Multipurpose room. 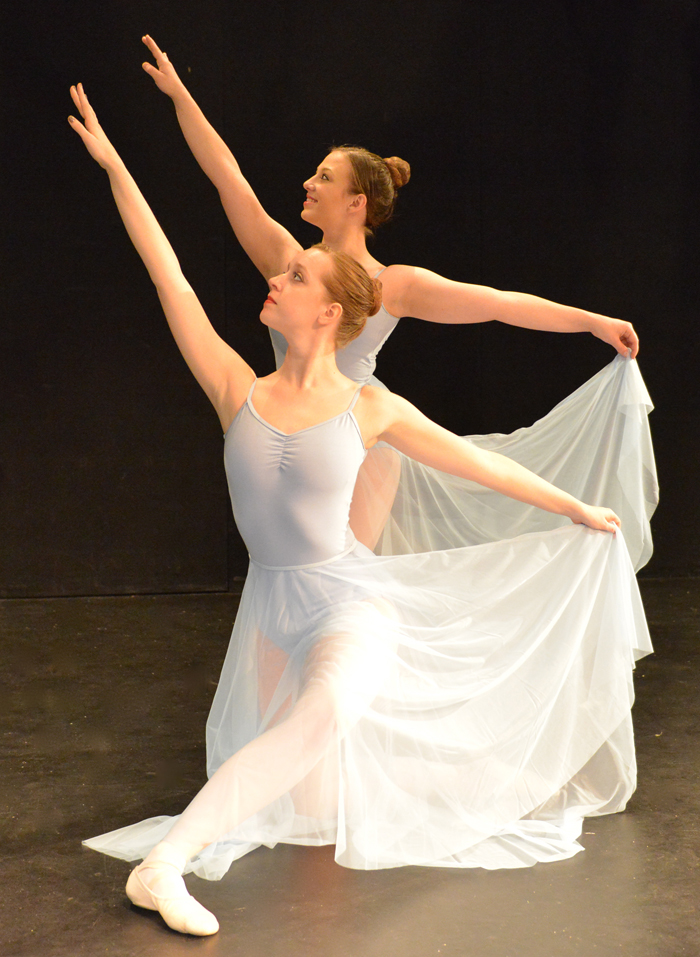 Friday, Saturday and Sunday, April 17, 18 and 19. College and high school students from across the Cleveland/Pittsburgh Tech Belt will attend YSU’s first-ever Hackathon, a weekend of computer-related learning, creativity and networking in Meshel Hall.

Saturday, April 18, 8 a.m. to 2 p.m. Participants are encouraged to wear red to signify support for women’s heart health when they attend “300 Sisters in Red,” a health fair in Kilcawley Center on the YSU campus. More here.