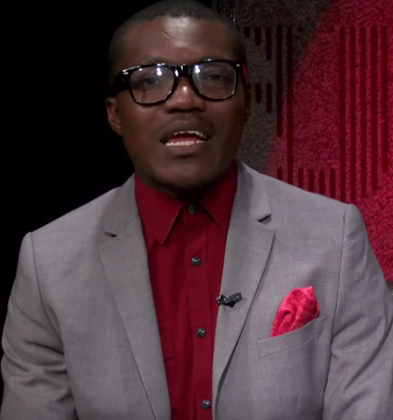 Students created the YouTube show several years ago, focusing on general YSU news, but the program faltered. Last year, Williams and a team of other telecommunications students decided to “reboot” the concept, concentrating on all Penguin sports in a weekly format, and the new format has been successful.

Williams was also an early participant in #Ytakeover, a YSU Marketing and Communications program that uses social media – such as Snapchat, Facebook and Instagram – to show prospective students what a typical day might be like for a YSU student.

“I know it’s a cliché to say to get involved, but it’s the truth,” Williams said, describing his philosophy as a student. “When it comes to what you want, what you’re passionate about, keep your nose to the ground and work for it. Take a leap of faith. I know it’s scary. Just get involved and keep trying. If you work hard you will be successful.”