Louis Zona, retired professor of Art and the long-time executive director of the Butler Institute of American Art, and Stephen Hanzely, retired professor of Physics and Astronomy and a former Fulbright Scholar, receive the Heritage Award at Youngstown State University’s Faculty Recognition Awards banquet 5:30 p.m. Tuesday, April 12, in the Chestnut Room of Kilcawley Center on campus.

The Heritage Award, started in 1981, recognizes former YSU faculty and professional/administrative staff who have made major contributions to the university during their years of service. A 16-person Heritage Award Committee comprised of representatives from each college, the administration, alumni and the YSU Retirees Association reviews nominees. Award recipients are honored with plaques mounted on the wall of the concourse of Maag Library. 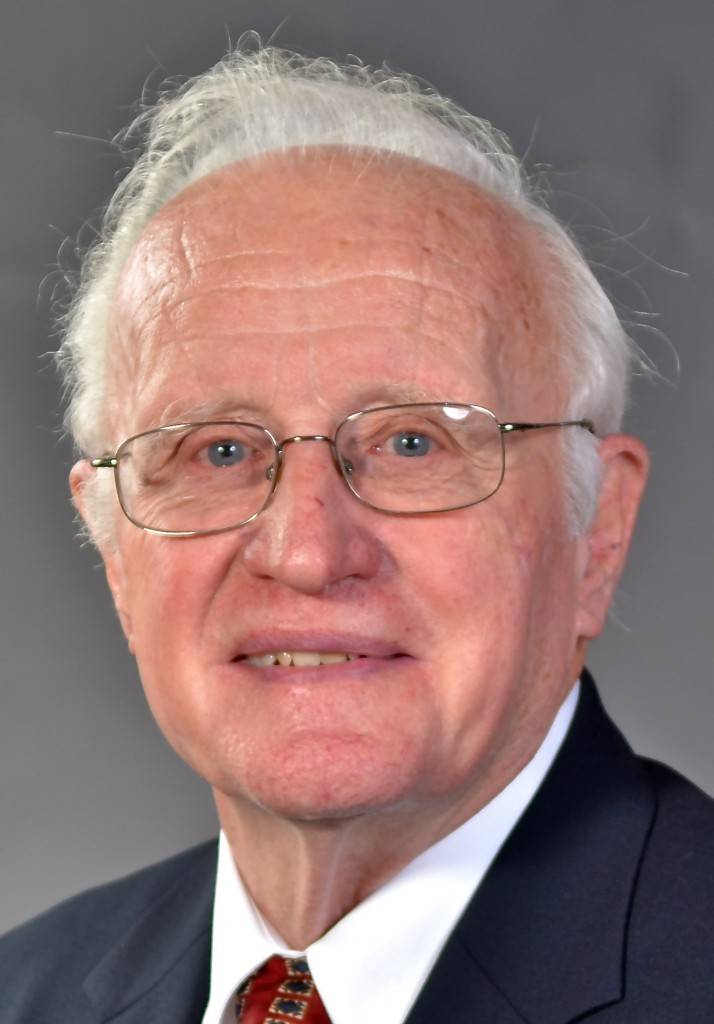 Stephen Hanzély joined the YSU faculty in 1968 as an assistant professor in the Department of Physics and Astronomy. He was promoted to associate professor in 1973 and to full professor in 1980. He served as department chair from 1974 to 1979. In 1993, he was appointed YSU’s first director of Faculty Relations. Upon his retirement in 2002, the title Professor Emeritus was conferred upon him by the YSU Board of Trustees.

Hanzély received four Distinguished Professorship Awards (1981, 1990, 2001 and 2002), the YSU Centurians’ Outstanding Professor Award (1984-1985), two YSU-OEA Faculty Service Awards (1981, 2001), a Student Services Award “In Recognition of Exceptional Commitment to YSU Students” (1999-2000), the Smith-Murphy Award “Presented by the YSU Student Body for Outstanding Faculty Commitment” (2000–01), as well as YSU’s Mr. Wizard Award “For Your Enthusiasm and Support for YSU’s Student Activities and All Young Scientists” (1992). He received two National Science Foundation grants to conduct summer workshops for high school teachers (1979 and 1980). He spent the 1988-89 academic year as a visiting professor and member of the MUPPETT group at the University of Maryland. A native of Hungary, he returned to that country in 1994 as a J. William Fulbright Scholar and taught one semester at the University of Veszprém. Hanzély and his wife established an endowment to fund the annual Stephen and Brigitta S. Hanzély Scholarship for undergraduate international students attending YSU (2000).

Hanzély’s resumé also features a distinguished list of university and community service activities, including being a member of the first YSU-OEA Collective Bargaining Team (1972-73) and later serving as president (1985-87) and chief negotiator (1980-82 and 1982-84). He was a charter member of the YSU Federal Credit Union and served on its first board of directors. He also was a co-founder, and for 15 years the coordinator, of the YSU Physics Olympics competition for high schools students – an annual event that is now in its 37th year. Upon his retirement, Hanzély started volunteering for Habitat for Humanity of Mahoning County – first “swinging a hammer” at construction sites, later as board president and more recently as principal grant writer. He is credited with writing applications that resulted in grants totaling about$1.5 million for the local affiliate. Hanzély received the 2009 State of Ohio Habitat Volunteer of the Year Award.

He and his wife, Brigitta, have been married for 53 years and have two daughters, Melinda and Erika, and four grandchildren. Mrs. Hanzely and both daughters earned degrees from YSU. 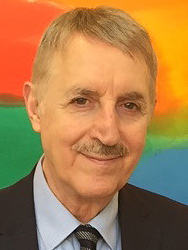 Louis Zona joined YSU’s faculty in 1971 after teaching at Westminster College (1969-70). He also taught at Carnegie Mellon University (1972) and the Hoyt Institute of Fine Arts (Adult Instruction Program) as well as the Youngstown State Continuing Education Program (Instructor of Photography). He earned a bachelor’s degree in Education (Magna Cum Laude) from YSU in 1966, a master’s degree in Art Education from the University of Pittsburgh (1969), and a Doctor of Arts degree from Carnegie Mellon University (1973). While at YSU, he was promoted to assistant professor by 1973 and received tenure status in 1976. He served as chair of the Art Department and was promoted to associate professor in 1978 and then full professor in 1985.

Zona was on the Pennsylvania Department of Education College Evaluation Committee (Thiel College, 1970). He designed and supervised the Art Program Title I Summer Camp for Lawrence County, Pa. (1970). He conducted Head Start Teaching Workshops for Teachers of Lawrence and Butler Counties (1970). He was on the Program Committee of the Friends of American Art of the Butler Institute. He served on the Arts Administrative Committee of the Hoyt Institute of Fine Arts in Lawrence County, Pa.

He served as Assistant to the Executive Director of the Butler Institute of American Art in 1981-82 and then was named Executive Director of the BIAA in 1982, a position he still holds today. He is credited with improving the physical aspects of the BIAA, resulting in opening of a Salem Branch in 1991, the Trumbull Branch in 1996, the Beecher Center High Tech addition in 2000, and the Andrews Pavilion at the back of BIAA in 2002. The latter of these additions expanded the museum shop, sculpture atrium and café. Zona’s major campaign efforts resulted in $3.8 million and 20,000 square feet of additional property.

Other honors include: Teacher of the Year Award by the Lawrence County Jaycees (1969); 1971 Outstanding Young Men of America; 1973 Outstanding Educators of America; YSU Distinguished Professorship Award in 1976 and 1998; the Steel Valley Art Teachers Award in 1992; and the 1990 Governor’s Award for Art in Ohio. He is listed in Who’s Who in America and Who’s Who in American Art. Upon his retirement in 2011, the title Faculty Emeritus was conferred upon Zona by the YSU Board of Trustees.

Zona has also encouraged cooperative programs between the Butler and YSU. He initiated the Music At Noon program with the Dana School, now in its 30th year. The Butler serves as home base for the YSU English Festival and is always a part of the YSU Festival of the Arts. University classes regularly utilize the Butler collection, and docent guided tours of the Butler by YSU classes are now commonplace.