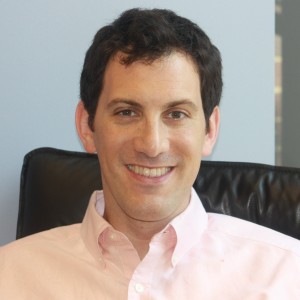 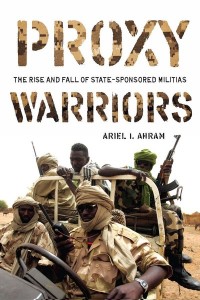 Ariel I. Ahram, associate professor of government and international affairs at Virginia Tech University, lectures on “Sexual Violence and the Destruction of the Yezidis in Syria and Iraq” at noon Monday, Nov. 2 in the Breshnahan Suites in Kilcawley Center on the campus of Youngstown State University.

This lecture is free and open to the public.  For more information, contact the Center for Judaic and Holocaust Studies at judaic@ysu.edu or call 330-941-1604.

Ahram has testited before Congress at a hearing on “Women Under ISIS Rule: From Brutality to Recruitment.” His research focuses on issues of security and development, particularly in the Middle East. His book, Proxy Warriors: The Rise and Fall of State-Sponsored Militias (Stanford University Press, 2011), examines the emergence and evolution of armed non-state actors that collaborate with governments. He has has provided commentary to the BBC, Canadian Broadcast Company, and Regional News Network (NY), and written in such online venues as Dissent, Washington Post’s Monkey Cage, Foreign Policy’s Middle East Channel, and Political Violence at a Glance. Among his most recent works are a study of Iraq’s new national guard program, written with Fred Wehrey of the Carnegie Endowment for International Peace, and an essay on the possible emergence of new “quasi-states” in the Middle East like the Islamic State in Iraq and Syria.