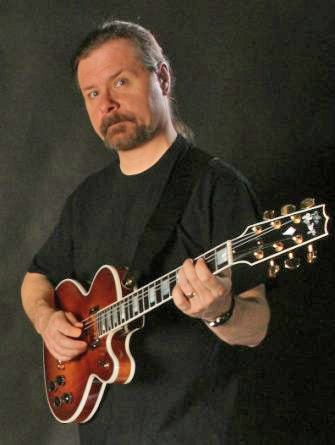 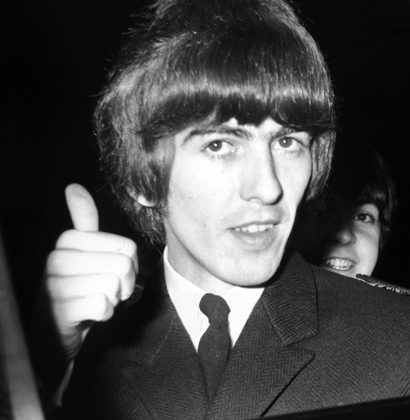 The late George Harrison, guitarist for The Beatles, is the subject of a lecture by John Covach, director of the University of Rochester’s Institute for Popular Music, at 4 p.m. Friday, Sept. 30, in Bliss Hall on the campus of Youngstown State University.

Covach, author of the book “What’s That Sound? An Introduction to Rock and its History,” will discuss Harrison’s compositions on the band’s 1968 record, “The White Album (The Beatles).” Harrison’s songs on the album include “While My Guitar Gently Weeps,” “Piggies,” “Long, Long, Long” and “Savoy Shuffle.”

The lecture, part of a series of talks sponsored by the YSU Dana School of Music and Dana Research Society, will examine Harrison’s songwriting strategy as well as how he incorporated elements of his band mates, the late John Lennon and Paul McCartney. He will break down each track in detail pertaining to culture and music history to illustrate how structure, production and correlation to similar tracks help listeners understand the music.

In Rochester, Covach, who also performs and records his own music, instructs several classes on music theory and analysis along with pop music. He also has been published in books and journals with topics on 20th century music, pop music and music philosophy.