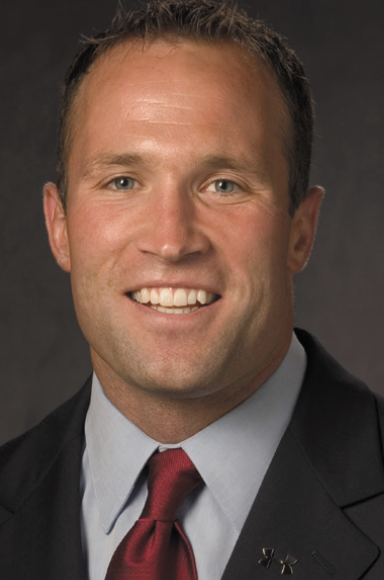 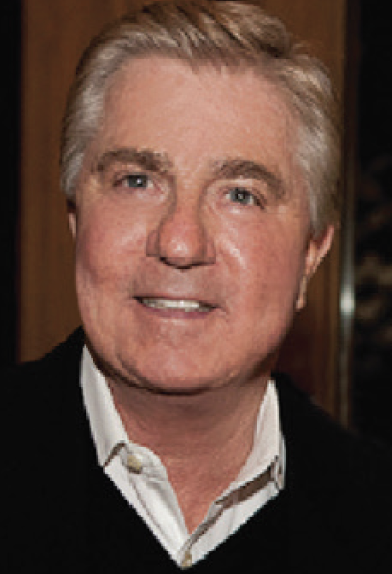 Ryan Wood, the co-founder of Under Armour, and Mitchell Joseph, the developer of the Chill-Can, speak at the Williamson College of Business Administration’s Executive Lecture Series 3 p.m. Friday, Oct. 14 in Williamson Hall on the campus of Youngstown State University.

The lecture is by invitation only and is not open to the public.

Wood is co-founder of Under Armour and currently chief executive officer of Sweetwood Cattle Co. in Steamboat Springs, Colo. He started his education at Fork Union Military Academy and attended YSU for two years. He graduated from Arizona State University, becoming the graduate assistant coach at ASU in 1997. Wood was drafted by the Dallas Cowboys in 1996. He co-founded Under Armour with Kevin Plank and Kip Fulks.  He was vice president of sales and marketing from 1998 to 2005 and president of Under Armour Europe from 2005 to 2007.

Joseph, the founder of The Joseph Company International, has spent the last 25 years pioneering the Chill-Can® project. Joseph’s expertise in sales, marketing, public relations, licensing and finance have led to the Joseph Company International being recognized globally for the self-chilling beverage can. In addition to appearing on seven global industry magazine covers, Joseph has been recognized the world over for his business accomplishments. Some of those include working with NASA to create the technology which allowed astronauts to enjoy cold desserts in outer space and selling the pressurization technology to Heineken which allowed Heineken to have the only – liter keg on the market without a CO2 cartridge. Joseph graduated from YSU in 1969 and is the fourth generation of the Joseph Family, dating back to 1921 with the bottling and distribution of Dad’s Old Fashion Root Beer and Squirt.

Newer PostYSU Veterans and ROTC Alumni Reunion Oct. 14 and 15
Older PostSTEM and Football? Learn about it at YSU MathFest Oct. 13