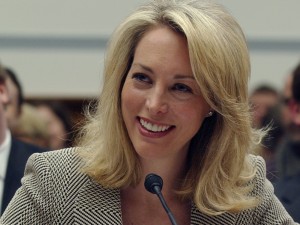 The lecture is 7 p.m., followed by a book signing at 8 p.m. The presentation is free and open to the public, but tickets are mandatory. Tickets are available daily, 9 a.m. to 6 p.m., at the Stambaugh Auditorium Box Office, or online here.

Plame was a covert CIA operations officer in 2003 when she found herself at the heart of a political firestorm when senior White House and State Department officials revealed her secret status to several national journalists, including a syndicated conservative newspaper columnist who published her name. A subsequent investigation exposed what some dub an act of treason: that Plame’s “outing” was coordinated with the involvement of key figures within President Bush’s administration. Lewis Libby was indicted and found guilty on four of the five counts against him. 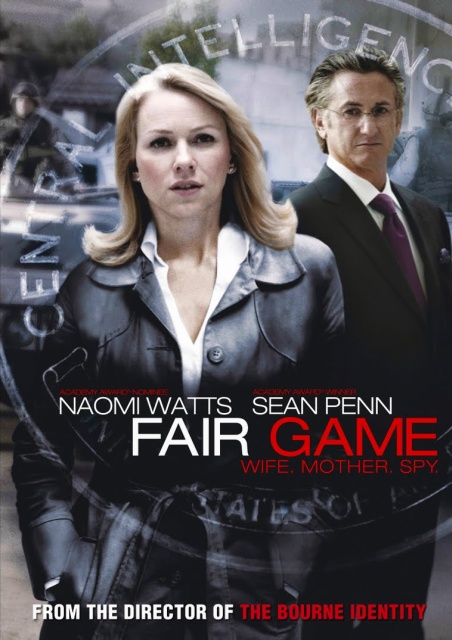 “Fair Game” was released as a major motion picture of the same name starring Sean Penn and Naomi Watts. Plame also narrated and appeared in the critically acclaimed documentary on the dangers of nuclear proliferation, Countdown to Zero. She is an active member of the Global Zero Leadership board.

Plame does extensive public speaking throughout the country on various issues including nuclear proliferation and the role of women in intelligence. She has written for Newsweek, CNN, The Daily Beast, The Huffington Post, The Guardian, and various other media outlets. She works as the director of Community Outreach at the Santa Fe Institute, a nonprofit research think tank that promotes multidisciplinary collaboration in the sciences, and is a consultant to Warner Brothers TV. Plame serves on the boards of United Way of Santa Fe County, Penn State School of International Affairs, Postpartum Support International, and is deeply involved in local public school reform. She has a bachelor’s degree from the Pennsylvania State University and graduate degrees from the London School of Economics and the College of Europe in Bruges, Belgium. She now lives in Santa Fe, N.M. with her two children and her husband, retired U.S. Ambassador Joe Wilson.