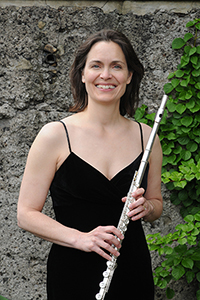 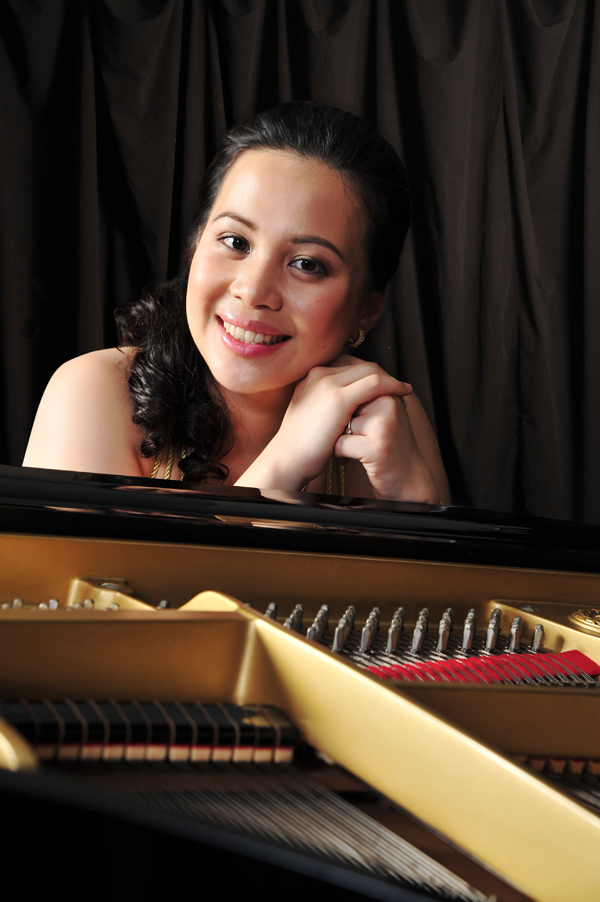 The recital is free and open to the public.