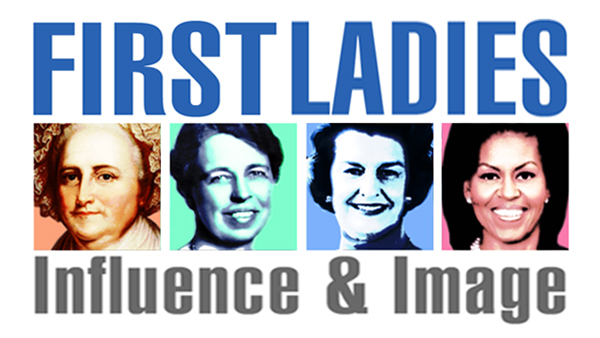 Och is a television and multimedia producer, writer and documentarian, who joined C-SPAN to make the two-season television series, “First Ladies: Influence and Image,” which aired in 2013 and 2014. He spent more than a year traveling to countless locations to tell the stories of every First Lady of the United States.

Och will show portions of the series and conduct a question and answer session. He has made presentations at the Hoover, Eisenhower and Truman Presidential Libraries and Museums. His schedule later this year includes presentations at Colonial Williamsburg, the Rutherford B. Hayes Presidential Center, and the Edith Bolling Wilson Birthplace Museum.

Parking is available for a nominal fee in the M24 lot accessed from Grant Street closest to McDonald’s on Fifth Avenue.