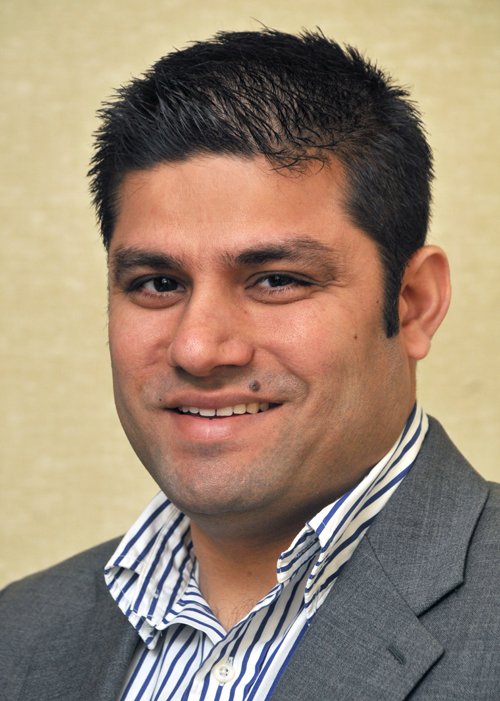 Yogesh Uppal, associate professor, Economics, co-authored a paper titled “Election Cycles and Electricity Provision: Evidence from a Quasi-experiment with Indian Special Elections,” that will be published in the Journal of Public Economics, recognized as one of the top 20 economics journals. The paper uses satellite imagery data to find causal evidence that politicians in India manipulate electricity provision before elections. His co-authors were Thushyanthan Baskaran of the University of Göttingen and Brian Min of the University of Michigan, Ann Arbor. 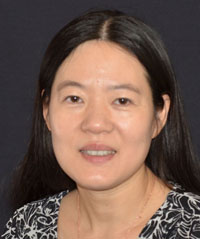 Lucy Kerns, assistant professor, Mathematics and Statistics, authored a paper that has been accepted for publication in Communications in Statistics – Theory and Methods.  Kerns presented her article, titled “Confidence Bands for the Logistic and Probit Regression Models Over Intervals,” at the annual Joint Statistical Meeting in Seattle.

Robert Beebe, professor, Educational Foundations, Research, Technology and Leadership, and Betty Greene, instructor, Teacher Education, were recognized at the 13th annual Beeghly College of Education Awards Dinner. Beebe, was presented the Dean’s Appreciation Award, has a BA in government from Harvard University, an MEd and an EdD, both from the College of William and Mary. Greene, who was presented the Diversity Award, has BS and MS degrees in Education from Miami University.

Jennifer Behney, associate professor, Foreign Languages, Becky Varian, director, Mike Beverly, senior academic coach and Matt Melito, senior peer mentor, all of the Center for Student Progress, presented a webinar for Starfish Retention Solutions. The presentation is archived on the Starfish website. The invitation came because YSU was one of three colleges nationwide presented a Starfish 360 award for its success using the Starfish software to improve student retention. Varian was the lead presenter, and YSU’s presentation was titled “Eye on the Prize: Building a Cohesive Approach to Student Success.” 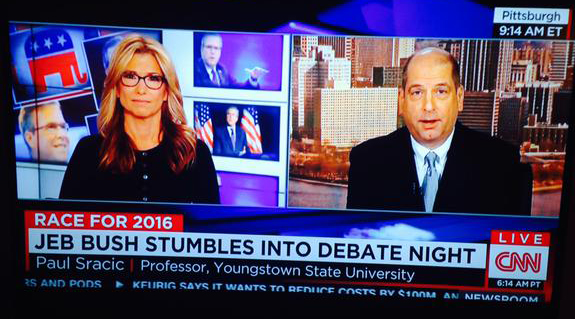 Paul Sracic, professor and chair, Politics and International Relations, was a guest on CNN’s “Newsroom” in early August, discussing the first Republican Party debate of the election season. Sracic, co-author of a new book titled “Ohio Government and Politics,” attended the debate in Cleveland and provided “pre” analysis of the event. Sracic often serves as a political commentator and is a frequent guest on international, national, and regional television and radio shows. 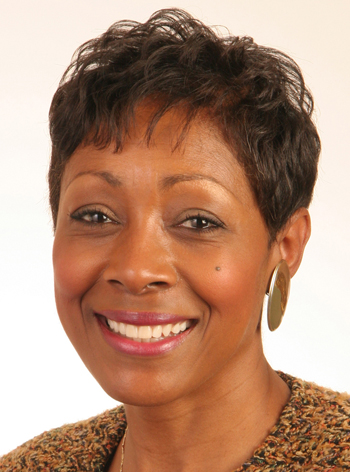 Sylvia J. Imler, executive director, Multicultural Affairs, wrote the lead article for a special spring 2015 edition of the Ohio Association for Supervision and Curriculum Development Journal, and the editor quoted her in his editorial introduction. Her article is titled, “Becoming Culturally Responsive: A Follow-Up Report of In-service Teachers’ Practices.”

Fred Viehe, professor, History, and a Reader at the Library of Congress, attended the Independence Day celebration at the White House; the inaugural Daniel Inouye Lecture at the Library of Congress’ Calvin Coolidge Room featuring former Secretaries of State Madeline Albright and Colin Powell; and the NAACP’s celebration of the 50th Anniversary of the passage of the Voting Rights Act at the National Museum of American History.

Michael T. Butcher, associate professor, Biological Sciences, recently authored two published articles and a third that is soon to be published, all with co-author teams that included former YSU graduate students that worked in labs under his supervision. The articles, each listed with the alumni co-authors, are: “Forelimb Muscle Architecture and Myosin Isoform Composition,” with J.E. Rupert and J.A. Rose, published in the Journal of Experimental Biology; “In Vivo Strains in the Femur of the Nine-Banded Armadillo,” with J.V. Copploe II, published in the Journal of Morphology; and “Tissue-Level Strain Magnitude is Encoded in Tissue-Level Bone Strain Rate and Cellular-Level Fluid Flow Rate,” with Brett Aiello, published in the Proceedings of the Royal Society of London.