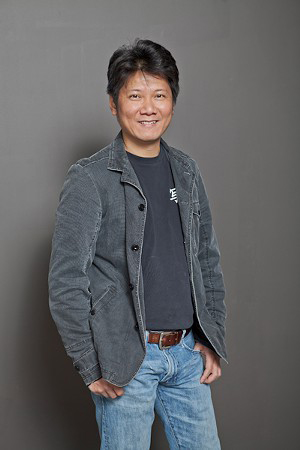 The lecture presented by the YSU Art Department and the Department of Art Lecture Series is free and open to the public.

Liou creates video installations that depict spaces often not probable in reality. Working with both lens-based representation and digital post-production, he aims to transform recognizable imagery into realms of otherworldly experience. For example, Liou’s Blood Work series (2003-2006), which deals with his daughter’s Leukemia treatment, received critical acclaim from Lisa Freiman, the commissioner of the U.S. pavilion at the 2011 Venice Biennale.

Liou earned a master’s in Fine Arts degree from the University of Florida. He is a professor of Digital Art and the director of the School of Fine Arts at Indiana University, Bloomington.

Parking is available in the Wick Avenue deck for a nominal fee. For more information, email Dana Sperry at jdsperry@ysu.edu or call 330-941-3627.