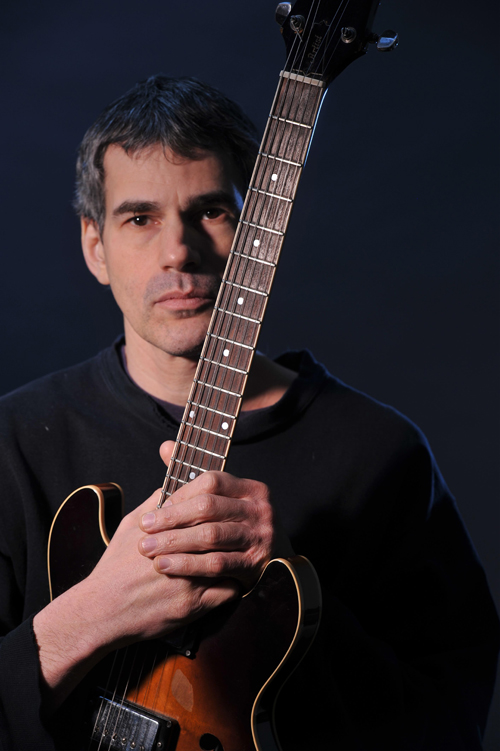 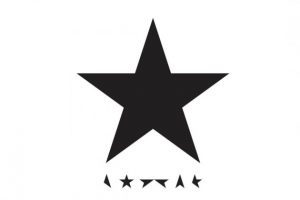 He has conducted clinics and workshops around the world, and has served on the faculty of the New England Conservatory from 2002 to 2005. He was also the recipient of a Doris Duke Artist Award in 2014. He continues to perform original music internationally with his own quartet, trio, and in an ongoing duo project with vocalist Theo Bleckmann. He has appeared on more than 130 CDs as a sideman, and has released five CDs as a leader.