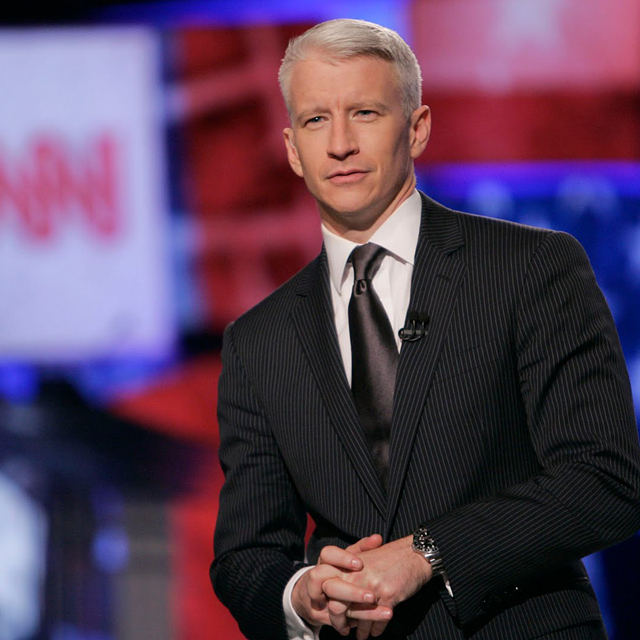 Tickets are free but required for admission. Tickets are available starting Friday, Aug. 12 at the Stambaugh Auditorium box office and also at www.stambaughauditorium.com. Tickets are limited to four per person.

Her joined CNN in December 2001, serving as CNN’s weekend anchor before moving to prime time in March 2003 after the war in Iraq. He then moved to a two-hour late evening timeslot in November 2005, following Hurricane Katrina. His current program airs weeknights at 8 p.m.

In his 24-year career, Cooper has worked in more than 40 countries, covered nearly all-major news events around the world and played a pivotal role in CNN’s political and election coverage, including convention coverage and moderating several presidential debates and town halls. He also a regular correspondent for CBS’s 60 Minutes.

The Skeggs Lecture was established in 1966 in memory of the late Leonard T. Skeggs Sr. Skeggs came to Youngstown in 1919 as educational secretary of the YMCA. In 1924, he became general secretary, a position held until his death in 1933. It was Skeggs who prompted Howard W. Jones to become the first president of the university.