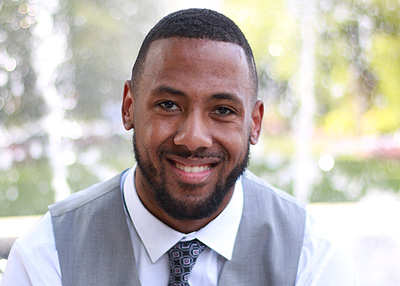 Youngstown State University celebrates African American History Month with a variety of activities in February, including an exhibit featuring the artwork of two YSU alumni:

Feb. 1 through 29. Art exhibit in the Solomon Gallery in Bliss Hall featuring the work of Maple Turner III and Henry Holden III. An opening reception is set for 5 p.m. Wednesday, Feb. 10 in the gallery, followed by an artists’ presentation and discussion from 6 to 8:30 p.m. in the McDonough Museum of Art. The exhibit and opening are free and open to the public. Parking is available in the Wick Avenue deck for a nominal fee. (More information on the artists at the end of this news release.) 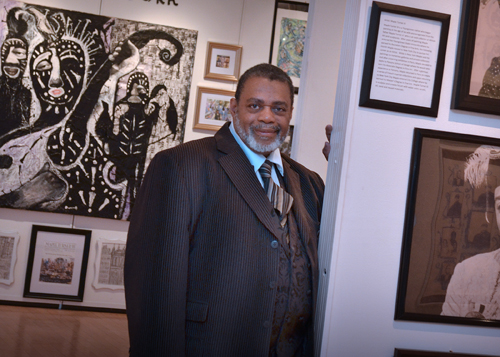 Maple Turner III, a Youngstown native, began painting at the age of six with encouragement from his father Maple Turner Jr., an avid collector of African Art and sculptures. After years of painting, Turner enrolled at YSU and earned a bachelor’s degree in Fine Arts in 1999. Following his degree, Turned moved to New York to pursue his career as an artist, where he sold paintings to numerous galleries and private collectors. After a learning exhibition in Paris, Turner decided to apply to the Parsons School of Design, where he would later earn an associate degree in Fine Art in 2001. Turner then returned to Paris to create a series of French-inspired collections. He returned to New York and earned a master’s degree in Fine Art in 2005 from City College. Turner works in various media – sculpture, painting, ceramics and textiles.

Henry Holden III was born in Milwaukee and earned a bachelor’s degree in Fine Arts from YSU in 2014. His artwork – graphic design and screen printing, painting and sculpting – has been featured at YSU’s McDonough Museum and the Judith Rae Solomon Gallery. He is currently a graphic designer for L.E. Black Phillips and Holden Funeral Home. He has recently designed a promotional poster for Major League Baseball Star Tim Beckham of the Tampa Bay Rays.