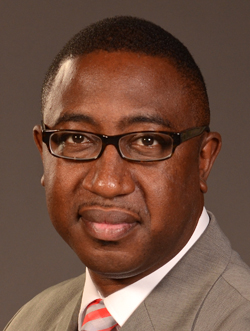 Some familiar faces and some new ones make up the university’s reorganized administrative team.

Mike Hripko, deputy director for Workforce and Educational Outreach at America Makes, returns to campus as the new AVP for Research. Hripko previously was director of STEM Research and Technology-based Economic Development at YSU. 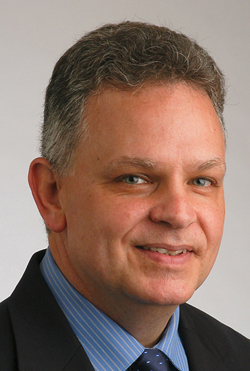 The appointments were part of a new administrative reorganization that President Jim Tressel said will allow the university to operate more efficiently and effectively and will reduce top managerial costs by nearly $1 million.