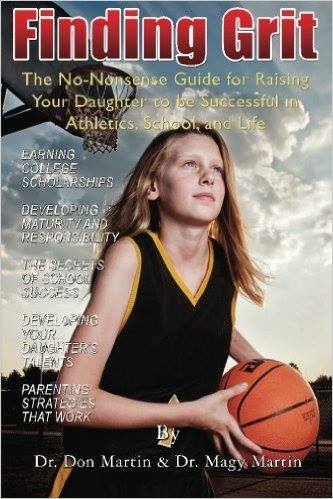 Don Martin, professor, Special Education and School Counseling, has authored a new parenting book entitled Finding Grit: The No-Nonsense Guide for Raising Your Daughter to be Successful in Athletics, School & Life. In the book, Martin shares practical strategies for parenting daughters from pre-school through high-school – with a specific focus on supporting academic and athletic success – and provides a first hand perspective for parents to learn how to build the character trait of resilience in their daughters.  The book is available for purchase on Amazon.

Pat Veisz, director of the Ohio Small Business Development Center at YSU, was recently named Ohio “State Star” by her colleagues. Veisz was acknowledged during the 36th Annual SBDC Conference in Orlando for her leadership in several initiatives, including the initial Export Networking Event, the E-200 Program and partnering with the Ohio Department of Transportation and the Ohio Turnpike Commission to create the “Contractor Connector Program.” Under Veisz’s 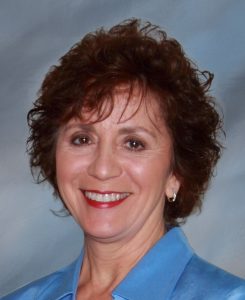 David E. Stout, the Andrews Endowed Chair of Accounting, received the American Accounting Association’s Lifetime Service Award at the 2016 AAA Annual meeting in New York. The Lifetime Service Award recognizes service contributions to accounting education over a sustained period of time through service to the AAA. Stout is past president of the AAA Ohio Region and recently completed a three-year term as a member of the AAA Board of Directors. He has served as editor of Issues in Accounting Education and editor-in-chief of the Journal of Accounting Education, and has published more than 100 articles in various professional and academic journals. He is also the recipient of the 2015 AAA Outstanding Accounting Educator Award. 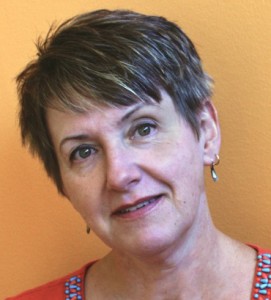 Claudia Berlinski, assistant professor, Art, has an exhibit of photographs on display at the Butler Institute of American Art in Youngstown through Feb. 5, 2017. The show is titled “Claudia Berlinski: Regional Photography Exhibition.” Berlinski has exhibited internationally, nationally and regionally in locations such as Mexico, Spain, Missouri, Chicago and Cleveland. Her work is included in several private and public collections nationwide and includes printmaking, cell phone photography, mixed media drawing and altered books. The Butler exhibition is funded in part through a University Research Council Grant at YSU.

Felicia Armstrong, associate professor, Ray Beiersdorfer, professor, and Colleen McLean, instructor, all of Geological and Environmental Sciences, participated in a panel presentation for the League of Women Voters of Greater Youngstown. The program, entitled “Clean Water in the Valley,” was at the Canfield Public Library.

Michael Crescimanno, professor, and Jim Andrews, professor, Physics & Astronomy, co-authored a paper, titled “Experimental Realization of Coherent Perfect Polarization Rotation,” that was published in the May 15 issue of Optics Letters, a rapid dissemination, peer-reviewed journal of the Optical Society of America. The work was funded through a National Science Foundation EAGER grant awarded to Crescimanno and Andrews, and which supported another co-author, Chuanhong Zhou, as a post-doctoral researcher at YSU. 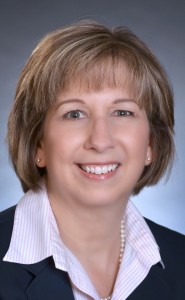 Valerie O’Dell, associate professor and MSN director of Nursing, recently received her second Nursing Anesthesia Traineeship grant, in the amount of $19,146, from the Department of Health and Human Services, Health Resources and Services Administration, Department of Nursing. Previously, O’Dell received a $16,684 grant from the same source. The program offers scholarship assistance to nurse anesthetist students who intend to work in health professional shortage areas after completion of the MSN anesthesia program. 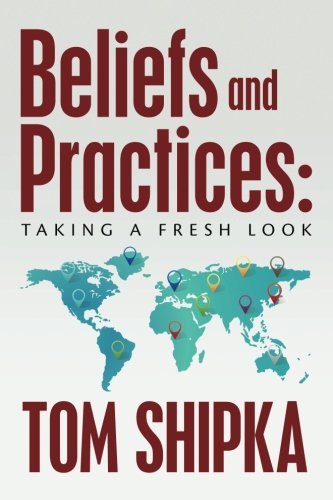 Tom Shipka, professor emeritus, Philosophy and Religious Studies, has published a new book, titled Beliefs and Practices: Taking a Fresh Look, available on Amazon.com in paperback and soon on Kindle. The book promotes critical thinking and skepticism by challenging readers to evaluate their long-held beliefs and practices. Shipka was a full-time member of the faculty from 1986 – 2006 and worked part-time from 2006 until 2015, when he retired. He was inducted into the YSU Heritage Society in 2009.

Michael Jerryson, associate professor, Philosophy and Religious Studies, was invited to participate in the 10th Religion and Foreign Policy Workshop, presented by the Council on Foreign Relations. The council is a New York-based nonprofit organization, publisher and think tank specializing in U.S. foreign policy and international affairs.

Becky Varian, director, Marion G. Resch Center for Student Progress, was a panelist for a session, entitled Institutional Empowerment, at the Student Success Summit in Cincinnati. The discussion, which focused on empowering students, faculty, and staff to interact in new and creative ways, was moderated by Brett Visger, associate vice chancellor of the Ohio Board of Education.

Bruce D. Keillor, professor and chair, Marketing, was interviewed for a podcast by globalEDGE Business Beat on the Michigan Business Network that was aired several times this summer. Keillor’s interview was also promoted in more than 200 countries around the world on globalEDGE.msu.edu. The site, which has 1.5 million active users and more than 10 million users in total, is ranked by Google as the top site for international business resources in the world.