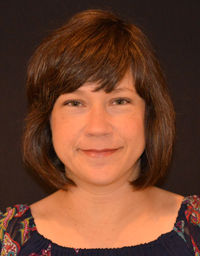 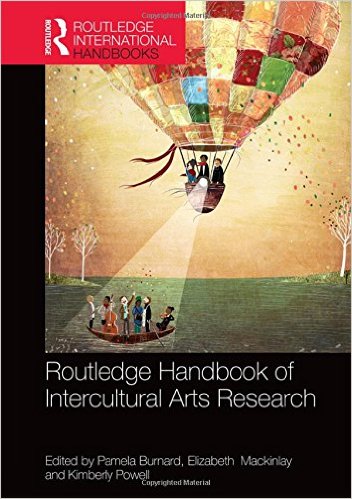 Lillian Lewis, assistant professor, Art Education, had her research included in a recently published book. The chapter she authored, titled “Calling critical work into question: A case of arts-based performance as public pedagogy, and participatory inquiry,” is part of The Routledge International Handbook of Intercultural Arts Research, published by Taylor & Francis in January. 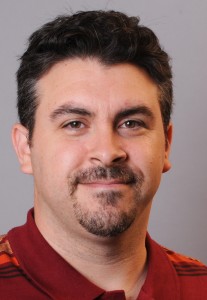 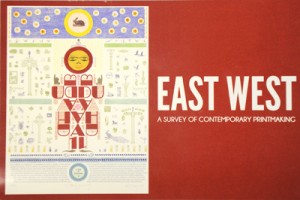 Joseph D’Uva, associate professor and area coordinator, Printmaking, had his work included in an exhibit, titled “Intuitive Repetition,” that was displayed at the 7th International Lithographic Symposium in Valkenswaard, Sweden, last summer and is now part of the permanent collection at the Dutch Museum of Lithography. D’Uva also participated in the Signs for the Public Sphere Project in Knoxville, Tenn., and is one of 100 printmaker/educators nationwide invited to participate in a traveling exhibit titled “East/West, A Survey of Contemporary Printmaking” at Arts Visalia in Visalia, Calif. He conducted visiting artist lectures, demonstrations and workshops at the University of Arkansas and Bowling Green State University while on a faculty improvement leave, and he is continuing his research this spring as a visiting artist at Elgin Community College.

Mark D. Womble, professor and graduate program director, Biological Sciences, has published a textbook entitled Introduction to Human Gross Anatomy: A Regional Guide. A 466-page volume published by Van-Griner Publishing in Cincinnati, the book is designed for pre-medical, pre-physical therapy, pre-dental, pre-veterinary, and forensic science students. Womble is using the new book in his class, “Introduction to Human Gross Anatomy,” for the first time this semester. 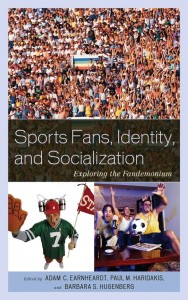 Adam Earnheardt, associate professor and chair, Communications, was quoted in several print and electronic media outlets across Canada this past fall by journalists reporting on the performance of the Toronto Blue Jays and how the team was creating feelings of euphoria and agitation for fans. Earnheardt‘s expertise was sought because he recently co-edited the book Sports Fans, Identity and Socialization – Exploring the Fandemonium.

Michael Jerryson, associate professor, Philosophy and Religious Studies, had a chapter, titled “Buddhist and Islamic Coping Strategies: Resiliency in Thailand’s Deep South,” published in the book Ethnicity and Conflict in Buddhist Societies in South and Southeast Asia. The book was published in 2015 by the International Centre for Ethnic Studies and Vijitha Yapa Publications. 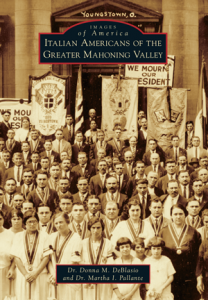 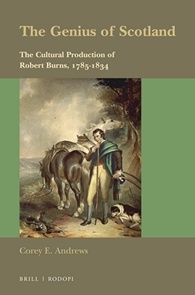 Corey Andrews, professor, English, and director, Literature Program, has authored a textbook titled The Genius of Scotland: The Cultural Production of Robert Burns, 1785-1834. Published by Brill/Rodopi, the 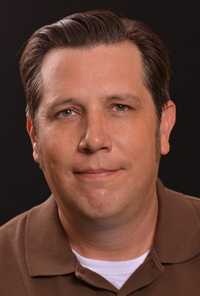 text is intended for an academic audience but also appeals to general readers interested in Robert Burns, Scotland, and/or British history. Andrews gave a presentation based on the book at the James Hogg Society Conference at the University of Toronto.

Christopher Barzak, associate professor, English, was presented a Stonewall Book Awards – Mike Morgan & Larry Romans Children’s & Young Adult Literature Award for his third novel, Wonders of the Invisible World, published in 2015 by Knopf Books. The awards were announced in January by the American Library Association’s Stonewall Book Awards Committee of the Gay, Lesbian, Bisexual and Transgender Round Table. Stonewall Book Awards are given annually to English-language works of exceptional merit for children and teens relating to the gay, lesbian, bisexual and transgender experience. 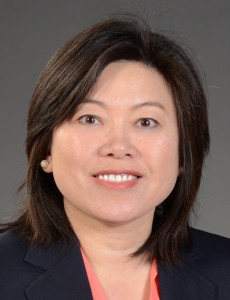 Helen Han-Haas, associate professor, Management, co-authored two papers that were accepted recently for publication. The first, entitled “Insecure followers need secure leaders: How adult attachment styles impact workplace outcomes,” was accepted for publication by the journal Human Relations. The paper reported on research that was funded by a YSU University Research Council Grant. The second paper, entitled “Nightmare Bosses: The impact of abusive supervision on employees’ sleep, emotions and creativity,” was accepted by the Journal of Business Ethics. Both articles were co-authored by management professors Peter Harms from the University of Alabama and Yuntao Bai from XiaMen University. Additionally, Han-Haas will present a paper, entitled “Having two conflicting minds? Examining the link among leaders’ cognitive thinking style, employee creativity, self-efficacy and employee creative performance,” at the Annual Western Academy of Management Conference in Portland, Ore.

Mark Vopat and Alan Tomhave, both associate professors of Philosophy and Religious Studies, were chosen to serve as editors of Teaching Ethics, the journal of the Society for Ethics Across the Curriculum. They were selected to lead the publication after a national search and presented their first issue at the 2015 Association for Practical and Professional Ethics conference. 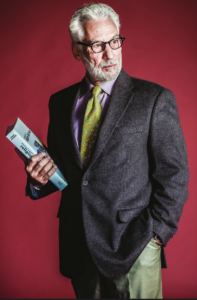 Gabriel Palmer-Fernandez, professor, Philosophy and Religious Studies, was selected by the Regional Chamber as one of the Most Interesting People in the Mahoning Valley. His profile was among those featured in the December-January issue of Valley Magazine.

Joy Christiansen Erb, associate professor, Art, is a featured artist at the Pittsburgh/Philadelphia Exchange Exhibition, titled “Markers” and on display at the Center for Emerging Visual Artists in Philadelphia. The exhibit opened Feb. 1 and continues through March 18.

Submit your information
Employees are encouraged to submit information about their professional activities for the Faculty & Staff column. The information will also be shared with news media throughout the region. Submit your name, city of residence, position title, department, details about your professional activity, information on your educational background (degrees and where from), the year you joined YSU and any other appropriate information to: Cynthia Vinarsky Hixenbaugh, cevinarsky@ysu.edu, in the Office of Marketing and Communications.