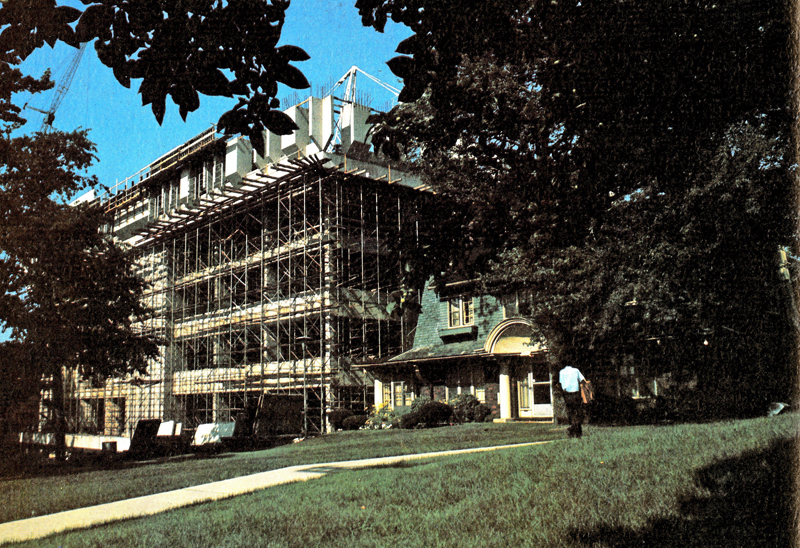 Youngstown State University’s Maag Library, the second largest institutional repository in the state of Ohio, celebrates its 40th year at an event 11 a.m. to 1 p.m. Wednesday, April 27, in the library lobby on campus.

The celebration will include birthday cake, memorabilia chronicling the library’s history, and a chance to win prizes sponsored by the Friends of the Library.

The library traces its beginning to the University Library in 1908 at the YMCA Law School in Youngstown, relocating to Jones Hall in 1931, Tod Hall in 1953, and finally to the new, six-floor 150,000-square-foot facility in 1976.

The building, designed by C. Robert Buchanan and Associates and George Tanner Smith and Associates, took nearly three years to complete at a cost of $6.64 million. The library, which stands on land that was once part of the estate of Henry and Mary Arms Wick, was named William F. Maag, Jr. Library for the late editor and publisher of The Vindicator. 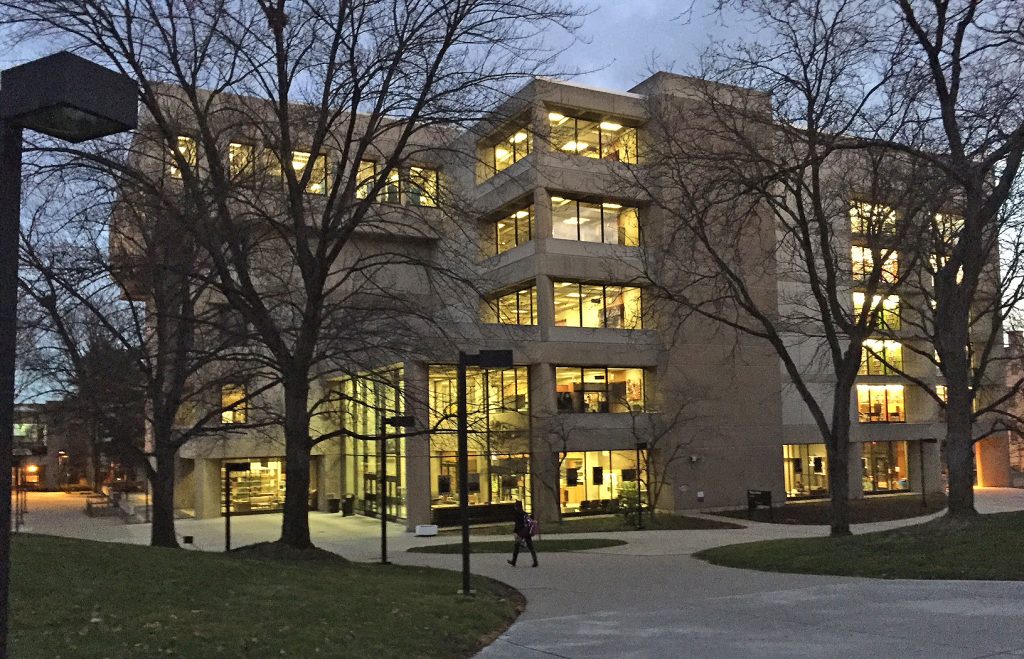