University Theater opens the 2015-16 season in October with “The 25th Annual Putnam County Spelling Bee“ in Ford Theater on the YSU campus.

A musical, a drama, a French classic, a dance ensemble and an opera are featured in the 2015-16 season of Youngstown State University’s Department of Theater and Dance.

“This upcoming season of shows offers a wide selection of choices, and highlights the talents of our students, staff, and faculty who have worked hard to achieve success at their craft,” said Cary Wecht, acting chair.

She noted that a season subscription provides the best value, with flexibility to see an array of productions over the course of the year.

“University Theater has given the community so many years of outstanding theater; we encourage people to take advantage of the affordability of a season ticket subscription. It’s a great deal and a great time,” she said.

Season subscriptions for adults are $60, and are available by calling the University Theater Box Office at 330-941-3105 or emailing lafactor@ysu.edu. Discounts are also available for members of the YSU Alumni Society, Penguin Club and Regional Chamber; YSU Faculty and staff and retirees; and non-YSU students. University Theater performances are free for YSU students.

The 2015-2016 season marks the 52nd consecutive year of University Theater as a co-curricular theater-producing agency on the YSU campus. Co-curricular implies that the productions are linked to the education of students in the various academic programs of the university.

The season also includes the 25th anniversary celebration of the YSU Dance Ensemble, including a special alumni performance on April 16, 2016, titled “60×60,” where YSU Dance Ensemble alumni will perform 60 one-minute dances in 60 minutes.

October 9, 10, 16, 17 at 7:30 p.m.
Oct. 11, 18 at 2 p.m.
Ford Theater
“The 25th Annual Putnam County Spelling Bee “
An eclectic group of six middle schoolers vie for the county spelling championship. While candidly disclosing hilarious and touching stories from their home life, the tweens spell their way through a series of (potentially made-up) words hoping to never hear the soul-crushing, “ding” of the bell that signals a spelling mistake. At least the losers get a juice box. The 25th Annual Putnam County Spelling Bee is a riotous ride complete with audience participation. This performance contains some adult content. 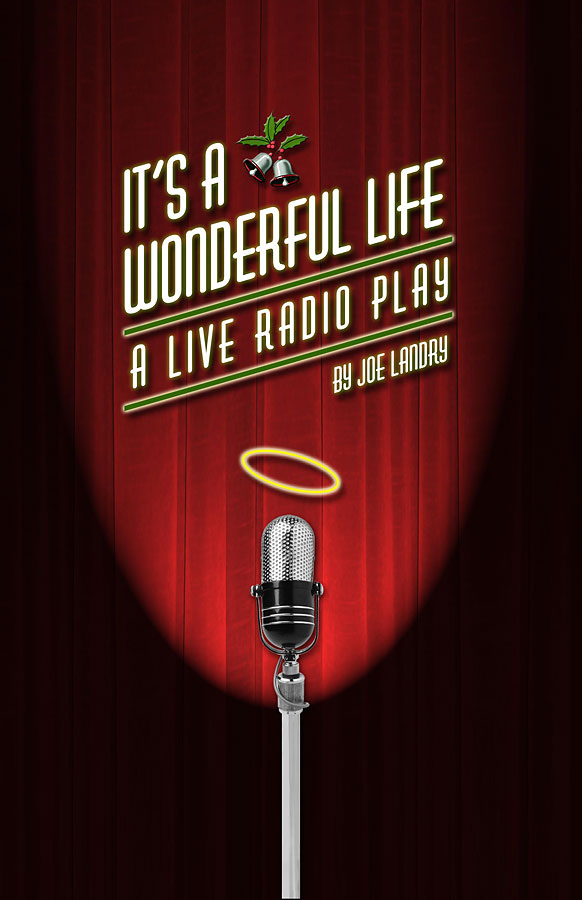 Nov. 20, 21 at 7:30 p.m. and Nov. 22 at 2 p.m.
Dec. 4 at 7:30 p.m. and Dec. 5 at 2 and 7:30 p.m.
Spotlight Theater
“It’s a Wonderful Life: A Live Radio Play,” presented by Penguin Playhouse and University Theater/
“It’s a Wonderful Life: A Live Radio Play,” inspired by the classic American film, It’s a Wonderful Life, is performed as a 1940s live radio broadcast in front of you, the studio audience. This beloved American holiday classic comes to captivating life as a live 1940s radio broadcast. With the help of an ensemble that brings a few dozen characters to the stage, the story of idealistic George Bailey unfolds as he considers ending his life one fateful Christmas Eve.

Feb. 26, 27, March 4, 5 at 7:30 p.m.
Feb. 28 and March 6 at 2 p.m.
Spotlight Theater
“Tartuffe” by Molière
Tartuffe is Molière’s 17- century brilliantly funny comedic satire about religious hypocrisy that depicts a religious faker who takes over a gullible follower’s household from top to bottom. As relevant today as when it first premiered!

Saturday, April 16 at 2 p.m.
It’s 60×60, where YSU Dance Ensemble alumni will perform 60 one-minute dances in 60 minutes. This unique dance performance will showcase 25 years of alumni dance and is free and open to the public.

Sung in Italian with supertitles in English
Mozart’s comic masterpiece, with a libretto by his favorite collaborator, Lorenzo Da Ponte, tells of two young soldiers who accept an older friend’s wager that the women they love would not remain faithful in their absence. They return in disguise and woo each other’s fiancée with Mozart’s wonderful melodies and with surprising success! Who will end up paired with whom at the final curtain? What do you think?