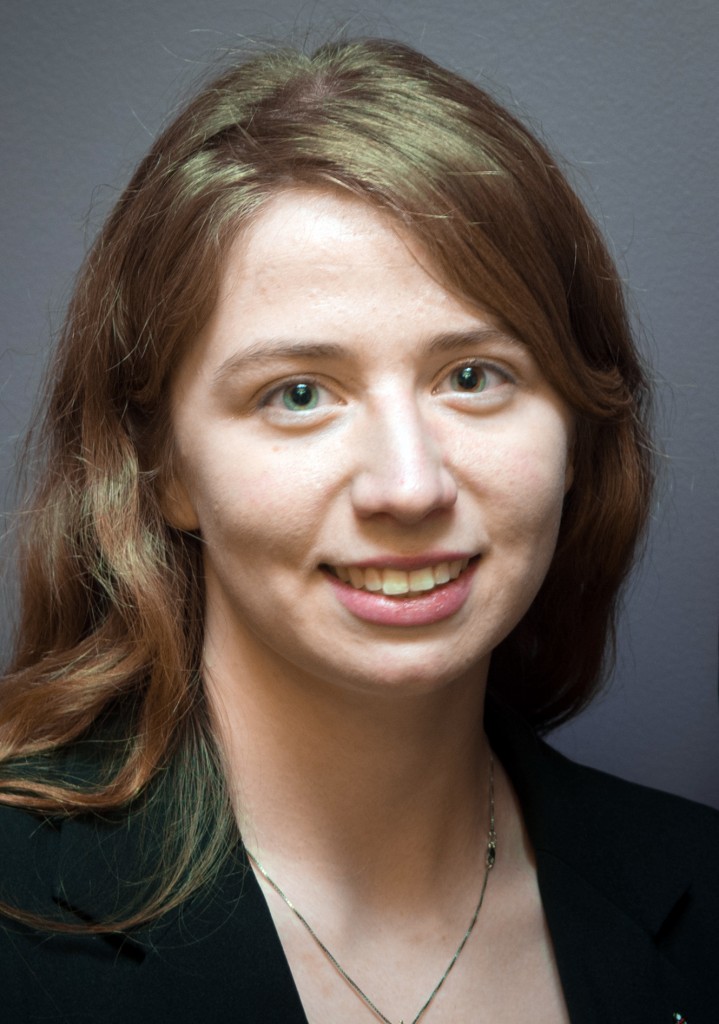 Orr, who graduated from YSU this past spring with bachelor’s degrees in Mathematics and Economics, was named a Marcus L. Urann Fellow and will receive the Alice and Russell True Foundation Fellowship.

Orr graduated in 2012 from Columbiana High School in Columbiana, Ohio. At YSU, she was in the University Scholars Program and the Honors College. She was president of the YSU Student Government Association, co-founder of a poverty awareness program in the city of Youngstown, and was active in a wide range of volunteer services in the community. She has studied at the London School of Economics, has worked at the Federal Reserve Bank in Cleveland, and done research projects focused on public housing, crime and on poverty.

As YSU’s first Rhodes Scholar, Orr will study at the University of Oxford in England this fall. The Rhodes scholarship covers all expenses, valued at about $50,000 a year.

Founded in 1897, PKP is the nation’s oldest and most selective collegiate honor society for all academic disciplines with chapters at more than 300 select colleges and universities in North America and the Philippines. For more information, visit www.PhiKappaPhi.org.

YSU’s PKP chapter has been recognized as a Chapter of Excellence, the highest commendation a chapter can receive from the organization.