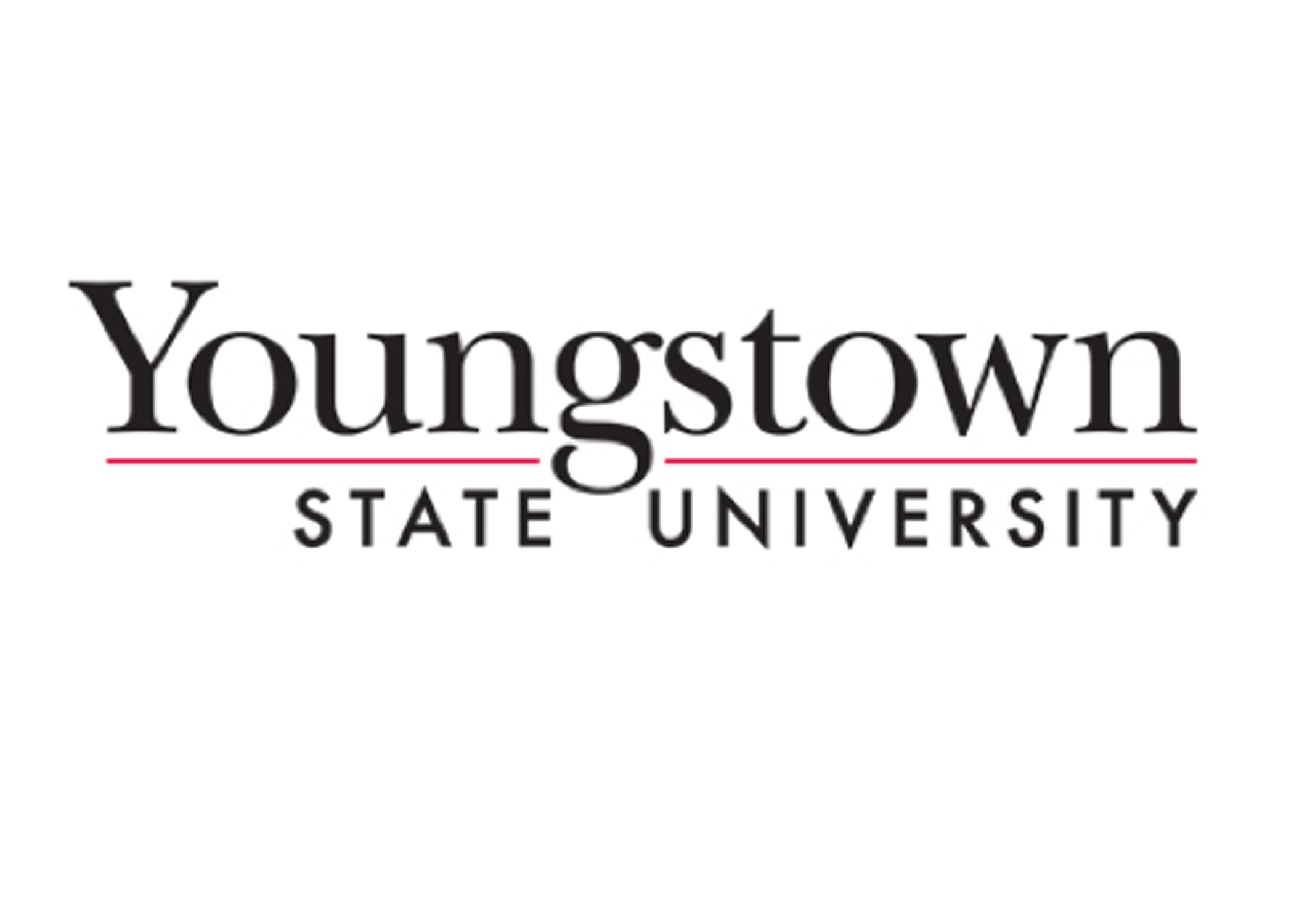 The National Football Foundation today announced that Jim Tressel, president of Youngstown State University and former head football coach at YSU and Ohio State University, has been selected as a member of the 2015 class of the College Football Hall of Fame. Tressel released the following statement:

It is an extraordinary honor to have been selected by the National Football Foundation as a member of the 2015 class of the College Football Hall of Fame. To be inducted alongside such a distinguished group of players and coaches, and to join the previously elected members, is certainly humbling.

I am forever indebted to the outstanding student-athletes and coaches that have made this moment possible. Without the chances afforded by many mentors, including Jim Dennison, who gave me my first opportunity to coach at the college level, as well as Joe Malmisur and Andy Geiger, who saw fit as athletic directors to allow opportunities as a head coach at two elite universities, this day would not have arrived. Youngstown State and Ohio State are universities that care about helping to transform young college students into successful men and women, professionals, parents, and citizens.

Leading the way has been my family, who has unconditionally supported my passion to serve young people. To join the same College Football Hall of Fame that my father, Dr. Lee J. Tressel, is already a member, is so, so meaningful. What a special time in the great state of Ohio, the state with the greatest fans and bands in the land.

(Read the news release from the National Football Foundation here.)