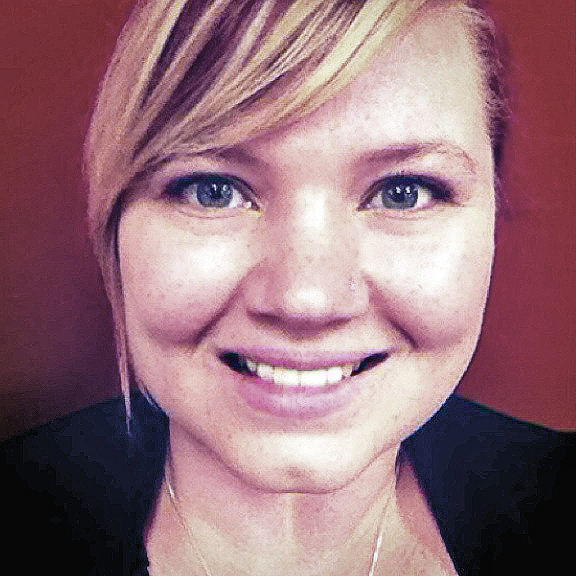 Robison earned a bachelor’s degree in Anthropology and Near Eastern Studies at the University of Arizona and will graduate in May from YSU with a master’s degree. Her research interests center on the use of social media in the fields of science, politics and religion. She plans to enroll in a PhD program this fall. As an undergraduate student, she was a Gilman Scholar, studying at the University of Botswana in Botswana.

Robison has had two years of formal Turkish study as an undergraduate. She also is currently studying French at YSU and has previously studied the African language, Setswana.

The Critical Language Scholarship Program is a fully-funded overseas language and cultural immersion program for American undergraduate and graduate students. With the goal of broadening the base of Americans studying and mastering critical languages and building relationships between the people of the United States and other countries, CLS provides study opportunities to a diverse range of students from across the United States at every level of language learning.