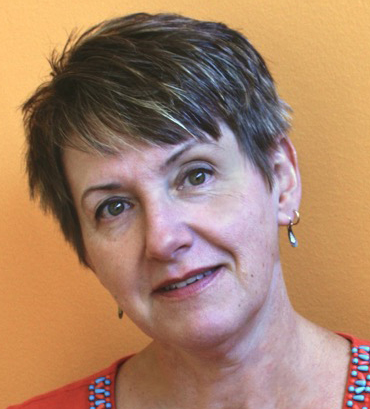 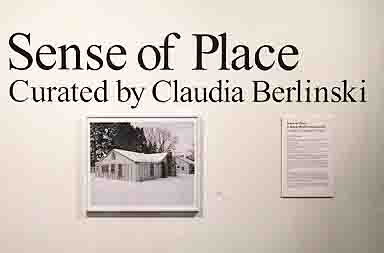 Berlinski holds an MFA in Printmaking from The Ohio State University and a BFA in Printmaking from Buffalo State College. She came to YSU in 2000 as a part-time instructor and has been full time since 2012. McCullough joined the YSU faculty in 1999. She earned a BA in American Studies from the University of Maryland Baltimore County and an MFA in Painting from Maryland Institute College of Art. Brock Davis joined the YSU faculty in 2011. He earned an MFA in painting and drawing from Tulane University and a BFA from Columbus College of Art & Design. DeGregorio studied printmaking at SUNY New Paltz University.

Fall Prevention
Amy Plant of Wellsville, Ohio, part-time faculty, Gerontology, recently collaborated with the National Council on Aging and Mercy Health System to facilitate activities in a national program observing National Fall Prevention Day on Sept. 23. The event included a group demonstration on proper procedures for falling, fall prevention exercises and tips for home and travel safety. Attendees also participated in 10,000 steps for Fall Prevention and a one-mile walk that was co-led by an 86-year-old power walker.

This is Plant’s first semester of teaching at YSU. She earned a BA in Psychology and Sociology and BA in Gerontology, both from YSU, and completed her MA in Gerontology at YSU earlier this year. 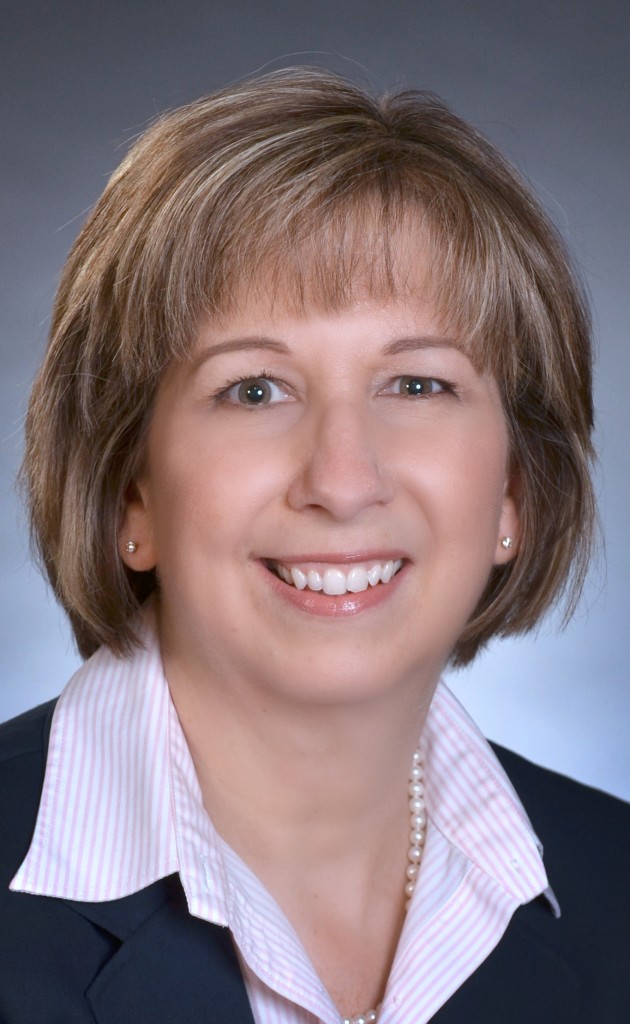 Anesthesia Training
Valerie O’Dell of Warren, Ohio, associate professor and MSN director, Nursing, received a $16,684 Nursing Anesthesia Traineeship grant from the Department of Health and Human Services, Health Resources and Services Administration, Department of Nursing. The grant offers scholarship assistance to nurse anesthetist students who intend to work in health professional shortage areas after completion of the MSN anesthesia program. Since 2011, YSU Nursing faculty have been awarded more than $95,000 for student scholarships through the grant program.

International Conference
Gabriel Palmer-Fernandez of Boardman, Ohio, distinguished professor, Philosophy and Religious Studies, and director, Dr. James Dale Ethics Center, and Deborah Mower, professor, Philosophy and Religious Studies, played essential roles at the 17th Annual International Conference on Ethics Across the Curriculum in Greenville, S.C. Oct. 8-10. Mower is the president of the Society for Ethics Across the Curriculum and Palmer-Fernandez is co-director of the conference, titled “Ethics without Borders” and to be held at Clemson University. Palmer-Fernandez also gave the keynote address, titled “Language Matters,” for the opening of Hispanic Heritage Month at the Mahoning County Courthouse in September. 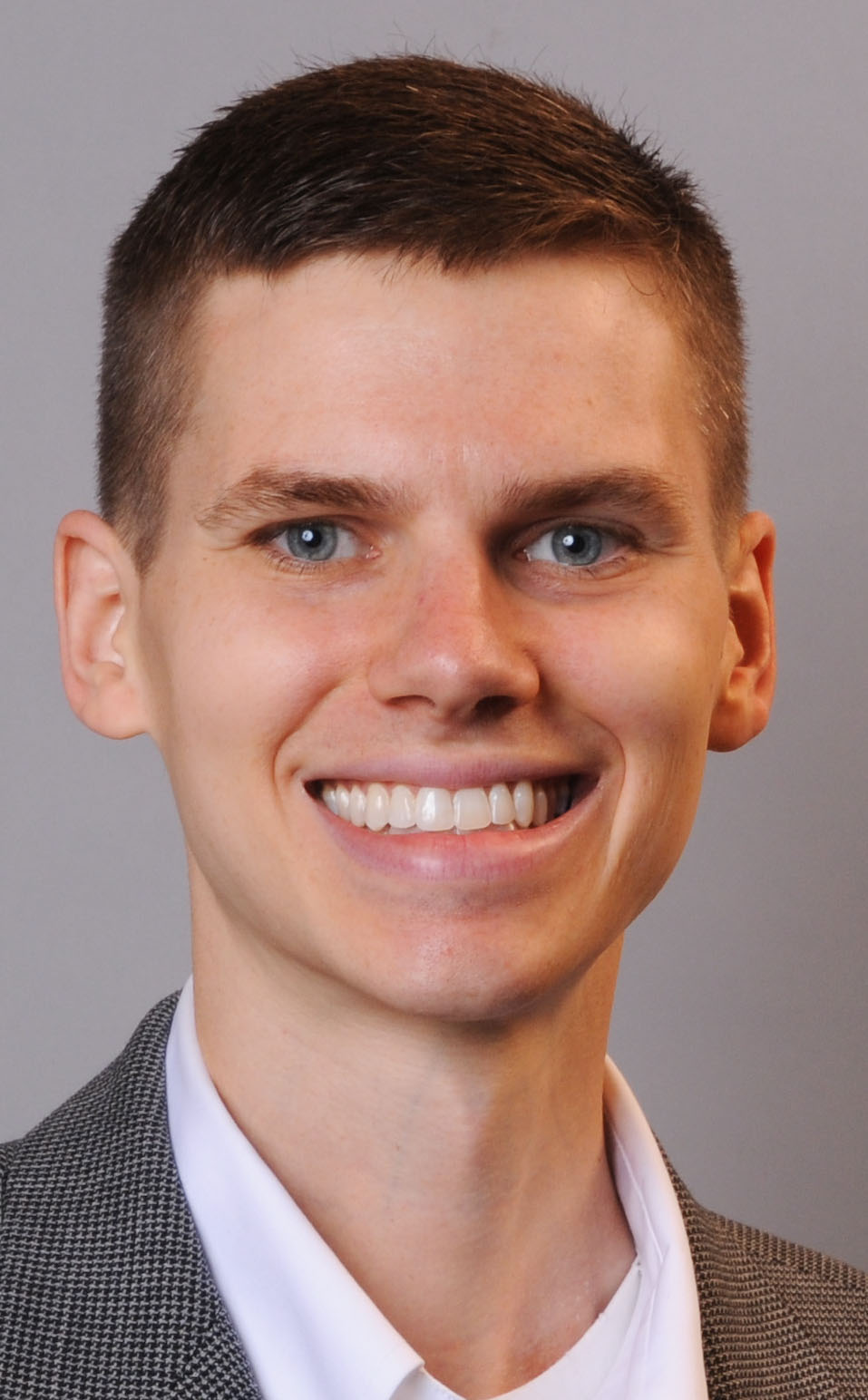 Actuary Fellow
Thomas P. Wakefield of Boardman, Ohio, associate professor, Mathematics & Statistics, has been recognized as a Fellow by the Society of Actuaries, which is the society’s highest honor, and YSU will receive $7,500 from the society on his behalf. Wakefield was recognized as an Associate in the society in 2011, an unusual accomplishment for an academic. To achieve status as a fellow, Wakefield was required to pass three rigorous examinations, to demonstrate substantial knowledge in a particular area related to actuarial science and to complete a project in that area.

Wakefield joined the YSU faculty in 2009. He earned his PhD and MA, both in Mathematics, from Kent State University, and has a BS in Mathematics and an AB in Economics, both from YSU.

Try My UI
Robert J. Thompson of Pittsburgh, assistant professor, Graphic & Interactive Design, was asked to present a webinar on his research in mobile app design for Try My UI, a tech startup company in Silicon Valley, Calif. The webinar was designed for educators, and previous events sponsored by the company have attracted as many as 400 people. Thompson created his own iOS mobile phone and tablet apps for his interactive design classes at YSU to have a more direct method of communicating with his students and will discuss his views on best practices for creating a mobile learning app and integrating it into classroom learning.

Thompson joined the YSU faculty in 2012. He earned three degrees in Graphic Design: an MFA from Savannah College of Art and Design, a BS from California University of Pennsylvania and an associate degree from the International Academy of Design and Technology in Pittsburgh. 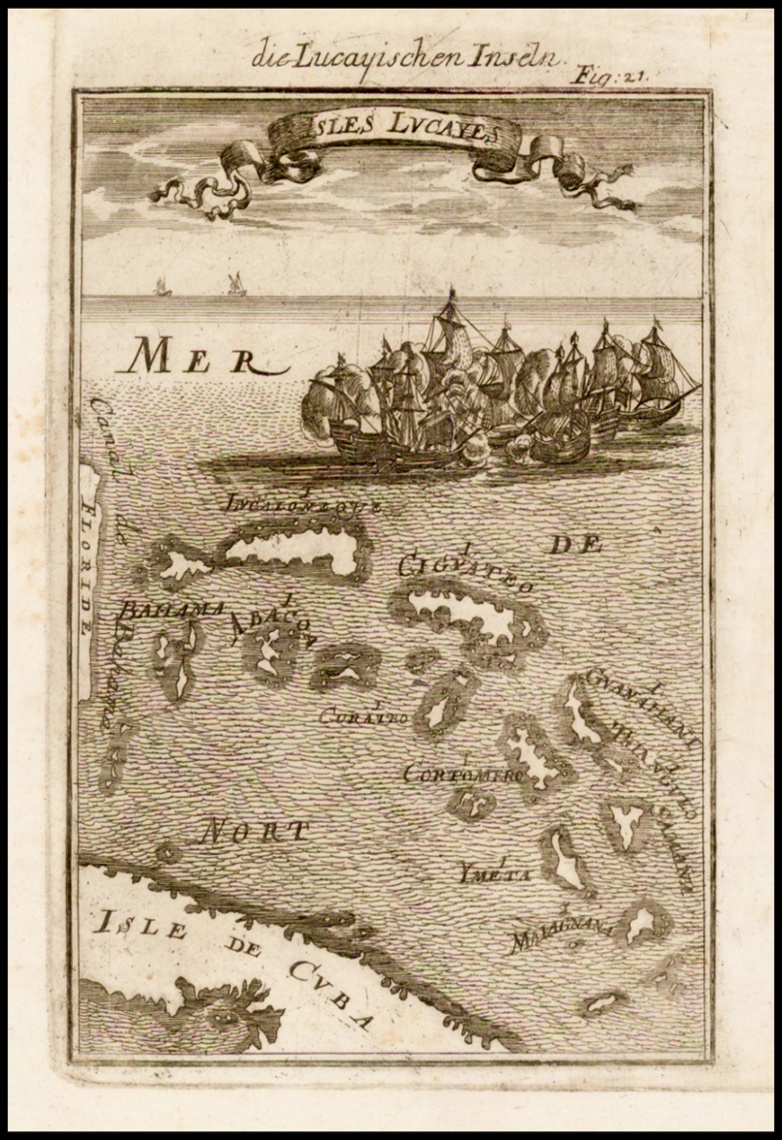 This 1686 map by French cartographer Alain Mallet shows the Bahamas Archipelago. The map is part of Ron Shaklee’s research on the the changing 17th Century knowledge base of the Bahamas. 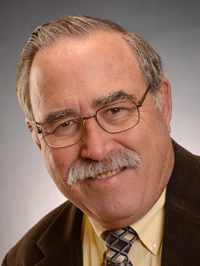 Bahama Maps
Ron Shaklee of Youngstown, professor, Geography, had two articles published in the Journal of the Bahamas Historical Society. The first, entitled “17th Century Cartographic Portrayals of the Bahamas,” analyzes the changing 17th Century knowledge base of the Bahamas Archipelago as reflected in period map portrayals of the size, shape and displacement of islands in the chain. The second article, “1700s Era Map of New Providence Island,” co-authored with journal editor Jim Lawlor, analyzes the first known detailed map of New Providence Island, a map believed to date back to the 1730s.

Shaklee joined the YSU faculty in 1987. He holds a PhD in Geography, an MA and a BA, all in Geography and all from the University of Kansas in Lawrence. 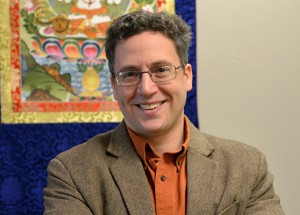 Militant Monks
Michael Jerryson of Niles, associate professor, Philosophy and Religious Studies, recently had an article published in the Buddhist magazine Buddhadharma, one of the most prominent U.S. magazines on Buddhism in the West. In the article, titled “The Rise of Militant Monks,” Jerryson writes about growing tension between Buddhists and Muslims in South and Southeast Asia.

MetazSecKB
Xiangjia Min of Canfield, associate professor of Biological Sciences, Gary Walker of Struthers and Chet Cooper of Canfield, professors of Biological Science, published a research article, titled “MetazSecKB: The human and animal secretome and subcellular proteome knowledgebase,” in Database – the Journal of Biological Databases and Curation. The work describes a comprehensive database having information of curated and predicted subcellular locations of over 4 million human and animal proteins. 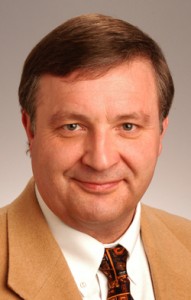 Outstanding Educator
David E. Stout of Canfield, Andrews Professor of Accounting, was one of two educators awarded the 2015 Outstanding Accounting Educator Award by the American Accounting Association. The award, which is sponsored by the PricewaterhouseCoopers Foundation, was presented at the AAA’s annual meeting in Chicago and included a unique glass art piece, framed citations, and a $2,500 prize. Stout recently completed a three-year term as a member of the AAA Board of Directors.

Stout joined the YSU faculty in 2003 with a PhD and an MBA, both in Accounting and both from the University of Pittsburgh. His bachelor’s degree in Finance is from the LaSalle College School of Business Administration. 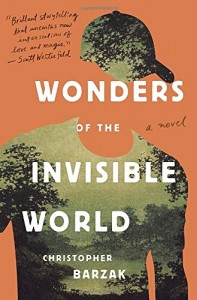 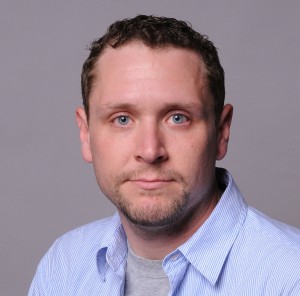 New Novel
Christopher Barzak of Youngstown, associate professor, English, conducted a book signing and reading at Barnes and Noble bookstore in September to celebrate the publication of his third novel, Wonders of the Invisible World, published by Knopf Books. His first novel, One for Sorrow, was the basis for a motion picture, “Jamie Marks is Dead,” that debuted at the Sundance Film Festival.

Barzak joined YSU as a full time faculty member in 2008. He holds bachelor’s and master’s degrees in English from YSU and a master of Fine Arts in Creative Writing from Chatham University.