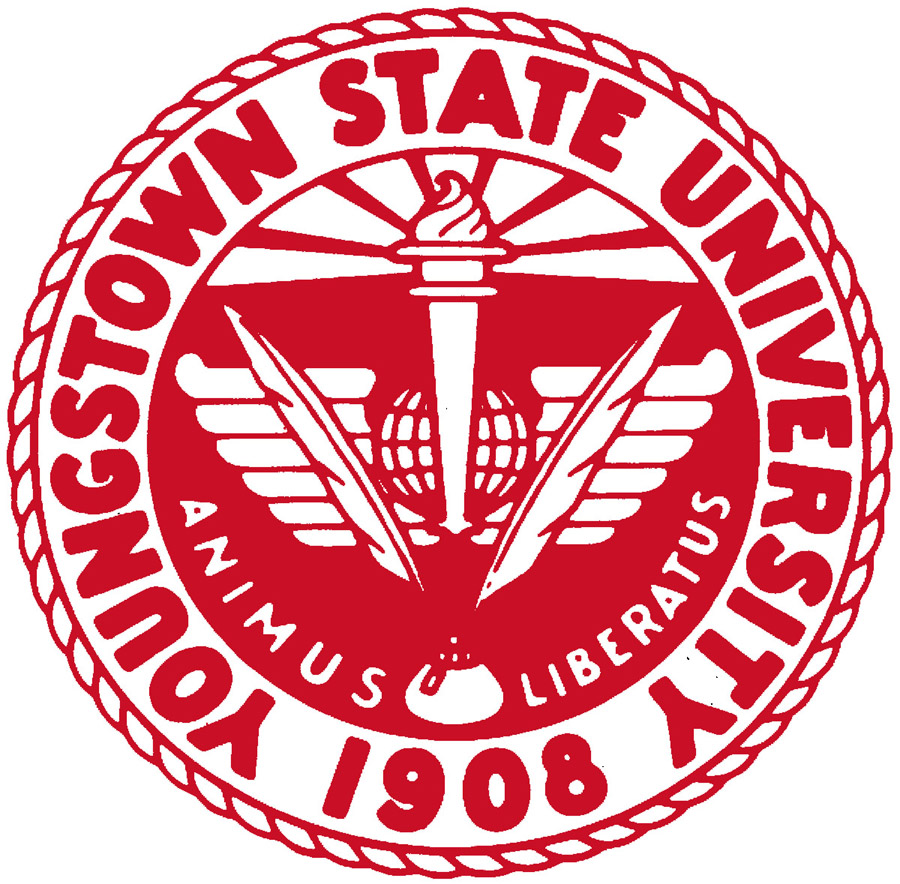 Moment of Silence
Board Chair Carole Weimer called for a moment of silence in memory of the victims of the attack at the nightclub in Orland, Fla.

Faculty/student report
Tiffany Hughes, assistant professor of Sociology, Anthropology and Gerontology, reported on her research involving cognitive impairment. Hughes said she started the research as a post-doctoral candidate at the University of Pittsburgh and continued the project when she joined the YSU faculty in 2014. Alex Fitzgerald, an undergraduate mechanical engineering student, reported on his work as a lab assistant in additive manufacturing in the College of Science, Technology, Engineering and Mathematics.

Oath of Office
Samuel W. Grooms, chief executive officer of Hy-Tek Material Handling Inc. in Columbus, was given the oath of office as the newest member of the Board of Trustees. Grooms, who holds a bachelor’s degree in Business Administration from YSU, will serve a nine-year term that ends in April 2025. He replaces Harry Meshel, whose term on the board has expired.

President’s report
President Jim Tressel acknowledged the efforts of everyone on campus, from the Board of Trustees to students, to make this past academic year a success. He said he is proud of the progress that has been made. He also noted that 761 prospective students and 1,114 guests are registered to attend the university’s next Crash Day on June 20, whereas attendance in past years has ranged from 269 to 360.

Academic Quality and Student Success
Resolution to Modify Student Media Policy. The policy was reviewed as part of the university’s regular and ongoing policy review process. Minimal changes were made. Modifications include listing the current responsible division/office, responsible officers and revision history.

Resolution to Modify Authority to Establish and Enforce a Student Code of Conduct Policy. The policy was reviewed and minimal changes were made. Modifications include listing the current responsible division/office, responsible officers, revision history and name of board committee.

Resolution to Modify and Retitle “The Code of Student Rights, Responsibilities and Conduct” Policy. A number of major changes were made, including the current responsible division/office, responsible officers, the code of conduct and academic grievance structure, sanctions and language that outlines the roles for conducting hearings.

Resolution to Modify Integrity in Research – Use of Human Participants Policy. The policy was reviewed and minimal changes were made. Modifications include listing the current responsible division/office, responsible officers and revision history.

Resolution to Modify Objectivity in Research – Avoidance of Conflicts of Interest and/or Commitment in Sponsored Research Policy. The policy was reviewed and minimal changes were made. Modifications include listing the current responsible division/office and revision history.

Resolution to Approve Bachelor of Engineering in Manufacturing Engineering Degree. The program will reside in the Department of Mechanical and Industrial Engineering.

Institutional Engagement Committee
Resolution to Accept Alumni Engagement and WYSU Memberships. The resolution reports 1,041 members of Alumni Relations and 1,200 members of WYSU-FM, for a total of $229,030.

Resolution to Approve Written Notice of Intent to Renew YSU-YSUF Development Service Agreement. The renewal is for three years, commencing on July 1, 2017.

Finance and Facilities Committee
Resolution to Modify Purchasing Policy. The policy was reviewed as part of the university’s regular five-year cycle. Only minor changes were made.

Resolution to Modify Budget-Deficit Options Applicable to Excluded Employees Policy. The policy was updated to streamline procedures for implementing actions intended to mitigate a budget deficit.

Resolution to Approve Institutional Efficiency Review as Required by House Bill 64. HB 64 requires universities to complete an efficiency review based on the report and recommendations of the Governor’s Task Force on Higher Education Affordability and Efficiency. YSU conducted a comprehensive efficiency review in concert with its Budget Advisory Council/Institutional Efficiency Council. The review includes recommendations in areas ranging from procurement and administration to energy and academic practices.

Resolution to Approve the Annual Operating Budget for FY 2017. The $169.8 million fiscal year operating budget assumes stable enrollment and a 2.2 percent increase in state funding. It is YSU’s first operating budget in five years without a structural operating deficit.

Resolution to Approve Changes to Tuition and Fees for the 2016-17 Academic and Fiscal Year. For the second consecutive year, the budget includes no tuition increase for undergraduate students. Full-time tuition will remain at $8,087 a year for Ohio residents, the lowest among the state’s largest public universities and nearly $1,600 below the statewide average. In addition, full-time tuition for out-of-state undergraduate students living in the 22-county Affordable Tuition Advantage area in Pennsylvania, West Virginia and New York will remain at $8,327 a year. The rate is well below tuition at competing universities in western Pennsylvania. In addition to undergraduate tuition, the board voted to freeze more than 100 other fees for next academic year, including lab and materials fees, parking permits, transportation fees and late fees. Also, the budget expands YSU’s bulk tuition rate, saving hundreds of students hundreds of dollars. Previously, undergraduate students could register for 12 to 16 credit hours per semester and pay the one “bulk” tuition rate. Under the new plan, the “bulk” rate is 12 to 18 credits. That means students can take two additional credit hours without any additional charge. While tuition for undergraduates is staying the same, rates for graduate students will increase 2.5 percent for next academic year to $5,781 per semester.

Resolution to Modify Licensing of University Names and Marks Policy. The policy was modified to reflect more clearly the roles of the Athletics Department and the Office of Marketing and Communications.

Resolution to Modify Nepotism and Potential Conflicts in Employment Situations Policy. The policy was modified to align the definition of “family member” with the definition set forth by the Ohio Ethics Commission.

Resolution to Modify and Retitle Distinguished Service Awards, Exempt Professional/Administrative Staff Policy. The policy was modified to combine two board policies reflecting the distinguished service process for exempt professional and exempt classified employees. The processes were the same. No changes were made to the amounts approved for the awards.

Resolution to Modify Professional Conduct of Faculty, Department Chairpersons, and Professional/Administrative Employees Policy. The policy was modified to provide guidance on behavior which constitutes professional misconduct, to clarify the procedures and timelines within the policy, to establish standards of review and to make a failure to impellent recommended penalties or sanctions a violation of the policy.

Resolution to Approve the Selection of the Position for Dean of the College of Creative Arts and Communication. The resolution appoints Phyllis M. Paul, effective July 1, 2016. Paul is associate dean and director of Graduate and Undergraduate Studies in the School of Music and Dance at the University of Oregon.

Communications and Memorials
Resolution in Memoriam for James B. Greene, a member of the Board of Trustees who died in March. Chair Weimer presented the resolution and a glass penguin to Greene’s wife, Lynn. “He truly, truly loved being a part of the board and moving the university forward,” Mrs. Greene said.

Chairperson’s Remarks
Chair Weimer welcomed Sam Grooms to the Board of Trustees and thanked Lynn Greene for her husband’s service on the board.