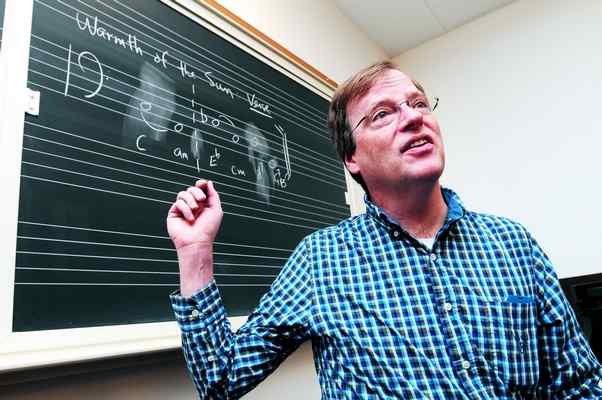 “Cadence, a Rational Reconstruction” is the title of a lecture by Yale music theorist Daniel Harrison 4 p.m. Friday, April 15, in Bliss Recital Hall on the campus of Youngstown State University.

The event is free and open to the public.

Harrison’s lecture answers the question of how many cadences there are, and what the differences are among them by considering cadence as a convention of musical ending realized through counterpoint.

Daniel Harrison is the Allen Forte Professor of Music Theory at Yale University. He has published on the history of chromatic harmony (Society for Music Theory Young Scholar Award, 1995), fugue, sequence, enharmonicism, the augmented-sixth chord, and the music of the Beach Boys. “Pieces of Tradition: An Analysis of Contemporary Tonal Music” will be on sale this June from Oxford University Press. An organist and church musician, Harrison played at St. Patrick’s Cathedral in New York at 15, with a solo recital a year later up the street at Fifth Avenue Presbyterian Church. At that time, he also played and arranged for a steel-drum band.

The lecture series is sponsored by the Dana School of Music and the Dana Research Society, a student organization promoting student research in music. For more information, email Ewelina Boczkowska at eboczkowska@ysu.edu.

Parking is available in the Wick Avenue deck for a nominal fee.