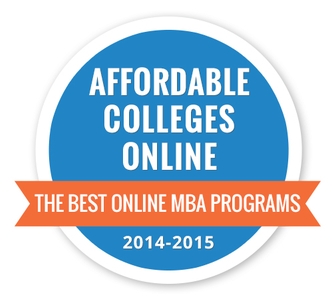 Online MBA ranked
YSU’s online master’s of Business Administration program has been recognized as one of the best in the nation for 2014-15. The program is ranked 21st in the Best Online MBA Programs list released by the Affordable Colleges Foundation. In all, 68 online MBA programs are ranked, placing YSU in the top third nationally.

One and only
YSU is the only university in the state to receive the Ohio Department of Health’s Healthy Worksite Award for 2014. It is the fourth consecutive year that YSU has won the honor. For 2014, YSU earned a Silver Award. In all, 46 awards were presented.

Retiree scholarships
The YSU Retirees Association has increased its scholarship allocations for the 2015-16 academic year. Last year, the organization of retired faculty and staff awarded two $500 scholarships. For next academic year, the group will give two $750 awards. Application deadline is Feb. 13. Call 330-941-3156.

Give hope
The Hope Foundation of the Mahoning Valley presents the 11th annual Game of Hope Classic Charity Basketball game 3 p.m. Sunday, Feb. 8, in Beeghly Center. The annual event has raised thousands of dollars for chronically and terminally ill children. More at www.HopeMV.org.

News Center
For more news, check out the YSU News Center at www.ysunews.com.