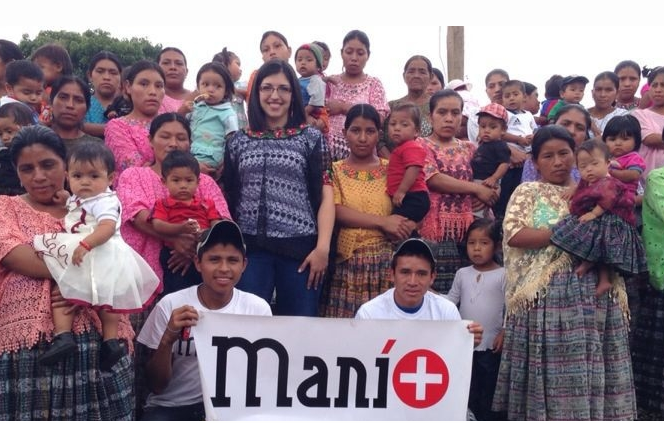 Edward Fischer, who lectures on campus April 14, founded Mani+, which developed and distributes a nutritional supplement to Maya children in Guatemala.

The Anthropology Colloquium at Youngstown State University hosts a presentation by Edward Fischer of the Department of Anthropology at Vanderbilt University 6 p.m. Thursday, April 14 in DeBartolo Hall Room 132.

Fischer is a cultural anthropologist who works with a Maya community in the highlands of Guatemala. He is also the founder of a non-profit organization called Mani+, which developed and distributes a nutritional supplement to Maya children in Guatemala, where nearly 50 percent of children suffer from chronic malnutrition. 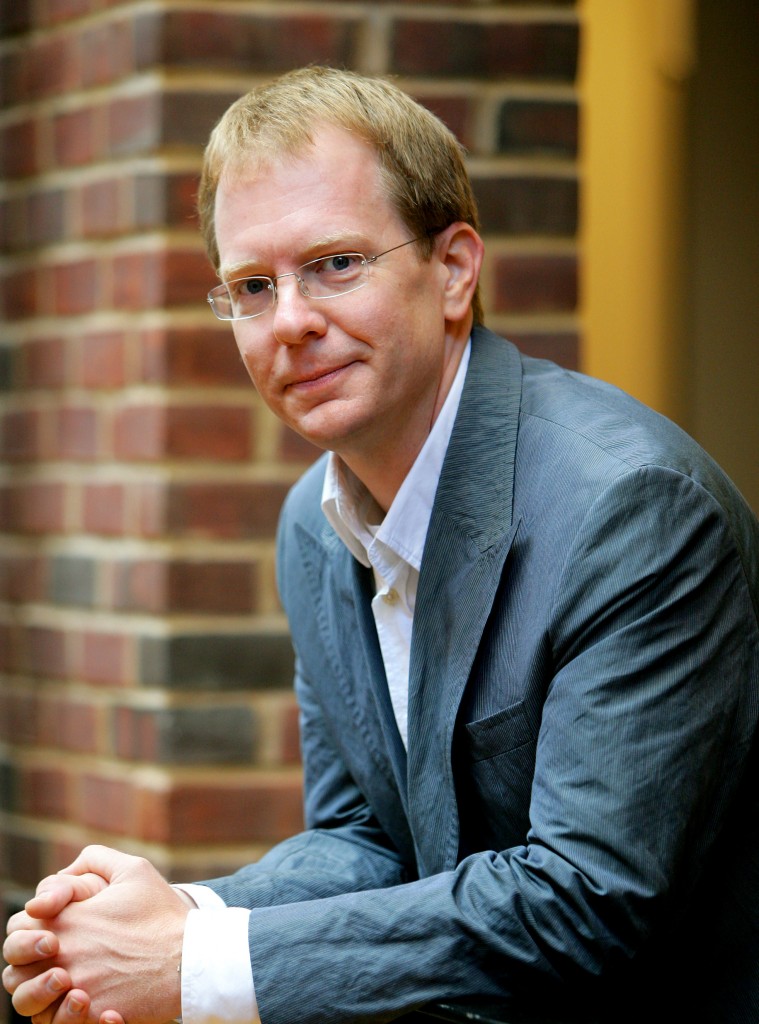 “In this talk I make a simple proposition: We should understand the ends of economics, as well as politics, to be provisioning the good life as widely as possible for people as they themselves conceive it,” he said. “This normative assertion, then, raises the empirical question of just what are different people’s visions of the good life. And here is the rub: We may all want to live the good life, but we also differ widely on just what that entails, on what the good life might look like and the best means to get there.”

Fischer said poverty is more than a lack of income, and wellbeing is about more than being well.

“In this talk I look at what constitutes wellbeing in radically different contexts around the world,” he said. “We find that living the good life requires a certain material standard of living, but far less than one might think. Just as important are strong social relations, a sense of dignity, and commitments to a larger purpose. We may all want to be better off (according to that ever receding relative standard), but we also want to be part of something bigger than ourselves that transcends narrow self-interest.”