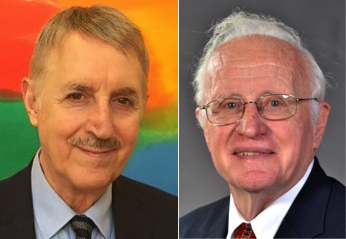 Tuesday, April 12, 5:30 p.m. Louis Zona, retired professor of Art and the long-time executive director of the Butler Institute of American Art, and Stephen Hanzely, retired professor of Physics and Astronomy and a former Fulbright Scholar, receive the Heritage Award at YSU’s Faculty Recognition Awards banquet in the Chestnut Room of Kilcawley Center on campus. The university will also present its annual Distinguished Professor Awards.

Wednesday, April 13, 5:30 to 7:30 p.m. “How to Build Sales through Social Media” is the first in a new series of Arts Means Business workshops. The workshop is in the McDonough Museum of Art on campus. YSU faculty members R.J. Thompson of the College of Creative Arts & Communication and Ying Wang of the Williamson College of Business Administration are the presenters.

Wednesday, April 13, 7 p.m. Father Bob Bonnot of Christ Our Savior Parish in Struthers, presents “Caring for Our Common Home, Creation, the Second Encyclical of Pope Francis” in Room B112 of Cushwa Hall on campus. The lecture is part of the YSU Lecture Series on Energy and the Environment. 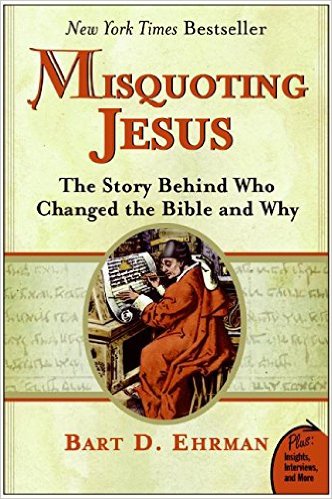 Thursday, April 14, 6 p.m. The Anthropology Colloquium at YSU hosts a presentation by Edward Fischer of the Department of Anthropology at Vanderbilt University n DeBartolo Hall Room 132. 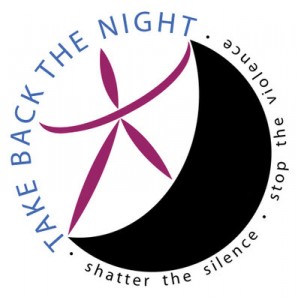 Thursday, April 14, 6 p.m. YSU students, employees and others participate in the Take Back the Night rally and march honoring the survivors of sexual assault. The march, which starts at The Rock on the campus core, focuses on educating the campus about issues related to rape and sexual violence. 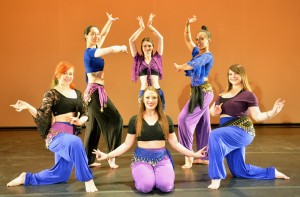 Among the students performing in the YSU Dance Ensemble are, back row standing, Erica Mitchell, Christina Fonner and Rachel Davis; and front row:Jillian Billeck, Alana Lesnansky and Hailey Gelzheiser.

Thursday, Friday and Saturday, April 14, 15 and 16, 7:30 p.m. The YSU Department of Theater and Dance presents the 25th Anniversary Performance of the YSU Dance Ensemble in Bliss Hall’s Ford Theater on the YSU campus.

Friday, April 15, 4 p.m. “Cadence, a Rational Reconstruction” is the title of a lecture by Yale music theorist Daniel Harrison in Bliss Recital Hall on the campus.

Friday, April 15, 7 p.m. The C.S. Lewis Institute Community Lecture Series presents “Can Life Have Meaning Without God?” by Andy Bannister in Room 132 Lecture Hall in DeBartolo Hall on campus. Bannister is the Canadian director and lead apologist for RZIM (Ravi Zacharias International Ministries) Canada. He holds a PhD in Islamic studies and has spoken and taught at universities across the globe on both Islam and philosophy. Free. 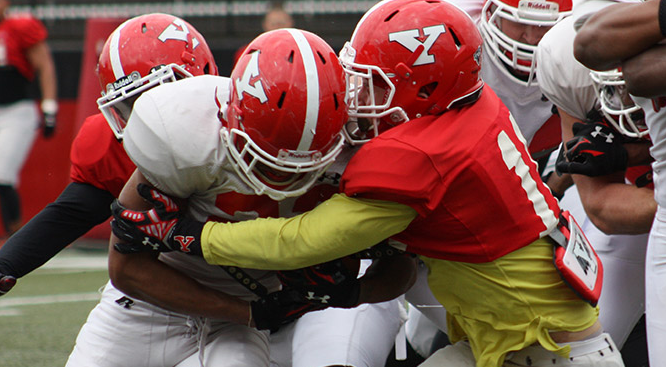 Friday, April 15, 7:30 p.m. Get a peek at the 2016 Penguins at the annual Red-White Spring Football Game at Stambaugh Stadium. More at www.ysusports.com.