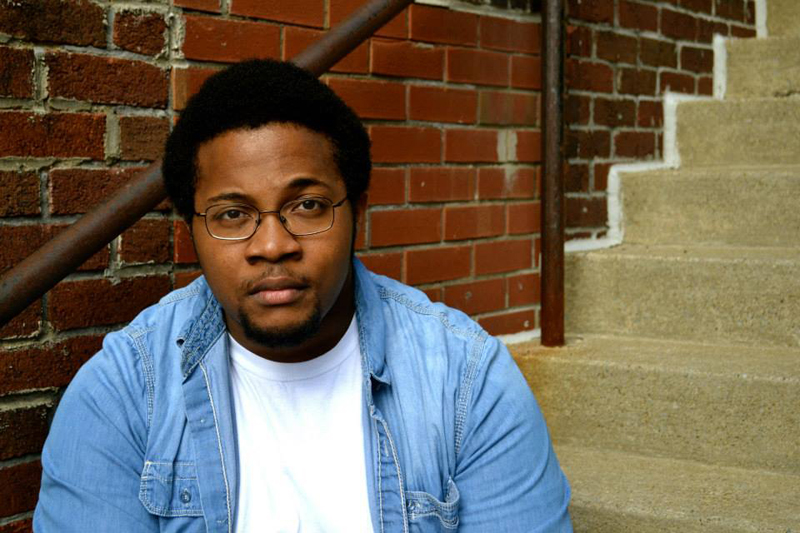 The new YSU alumnus, a native of Rochester, Pa., composed and arranged seven original jazz selections to create “Suite Childhood,” which was mastered and recorded by Jack Ciarniello, part-time faculty in YSU’s Dana School of Music. The YSU Jazz Ensemble and other Dana School of Music students performed for Harvey’s album and presented the music live at an album release concert earlier this month.

Harvey began his undergraduate studies at Seton Hill University in Greensburg, Pa., with plans to become a music teacher, but a growing appreciation for jazz caused him to change his plans. After earning a bachelor’s degree in Music Education in 2014, Harvey said, he decided to pursue an advanced degree in Jazz Studies. He took the advice of Seton Hill Professor Ted DiSanti, a YSU alum, applied to YSU and was accepted. 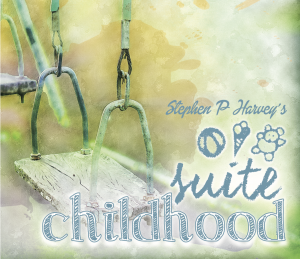 “YSU has been the most excellent choice for me,” he said, giving special credit to Dana Professor David Morgan. “I could never have finished the album or the degree without Dave. He’s an amazing professor.”

Harvey’s ultimate goal is to earn a doctorate in jazz composition and to teach jazz composition on the college level, but he’ll take some time off to raise funds for the next stage of his education. He’s searching for a music teaching position in a public school district.

“Suite Childhood” features cover art by Michael Hardy, a YSU art major. The recording is self-published under SPHarvey Music and available for purchase at on this website.