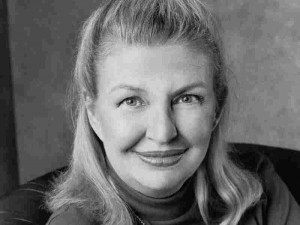 Susan Jacoby, an independent scholar who now focuses on American intellectual history, presents “The Culture of Distraction: Why the Young Need to Fight It,” 12:30 p.m. Tuesday, March 24, in the Chestnut Room of Kilcawley Center as part of the Dr. Thomas and Albert Shipka Speaker Series

The lecture, free and open to the public, is based on Jacoby’s best-selling 2008 book, The Age of American Unreason.

For more than 25 years, Jacoby has been a contributor to a wide range of periodicals and newspapers, on topics including law, religion, medicine, aging, women’s rights, political dissent in the Soviet Union, and Russian literature. Her articles and essays have appeared in The New York Times, Washington Post Book World, Los Angeles Times Book Review, Newsday, Harper’s, The Nation, Vogue, The American Prospect, Mother Jones, and AARP Magazine. In all, she has authored 10 nonfiction books. She began her writing career with The Washington Post.