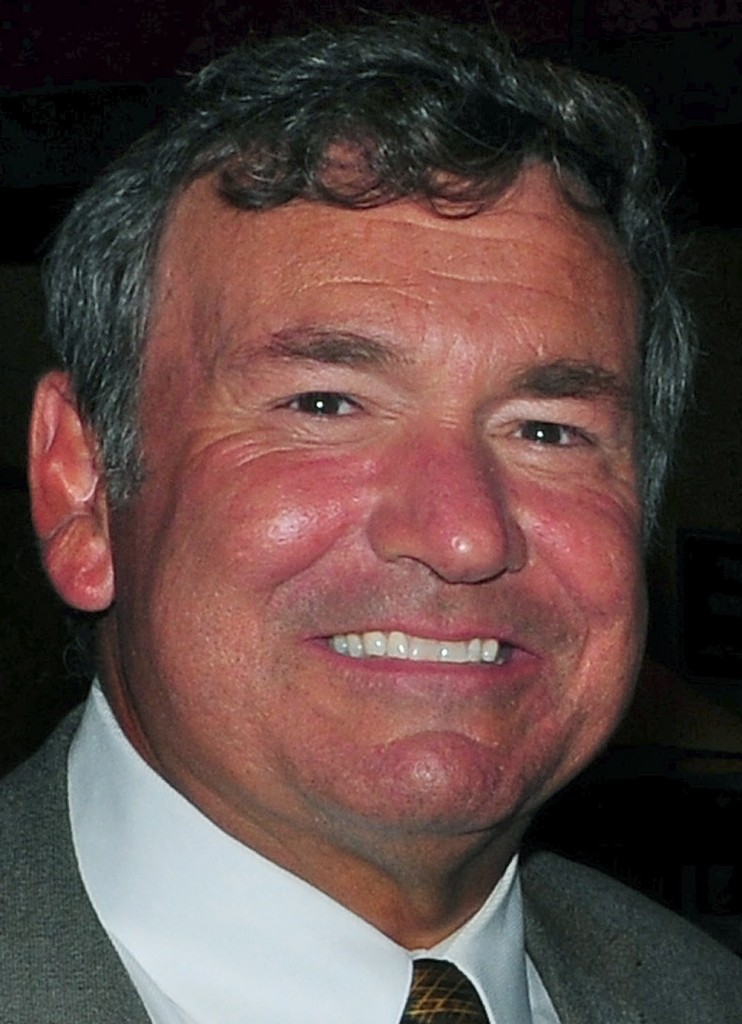 Sam Covelli, owner and CEO of Covelli Enterprises Inc., who has an honorary doctorate from Youngstown State University, will be honored by the university as a recipient of the 2016 Medallion for Entrepreneurship from Beta Gamma Sigma International Business Honor Society.

The medallion will be presented on Wednesday, April 20, in the Williamson College of Business Administration at YSU. A reception will begin at 4 p.m., followed by the presentation titled “Passion for Excellence & Community” at 4:30 p.m.

Covelli is one of only four nationwide recipients this year of the Beta Gamma Sigma Medallion for Entrepreneurship. In addition to being the fourth largest restaurant franchisee in the United States, Covelli Enterprises is the largest Panera Bread franchisee, with more than 275 locations in five states and Southern Ontario, as well as franchisee of several Dairy Queen and O’Charley’s restaurants.

“No one is more deserving of this award than Sam Covelli,” said that Betty Jo Licata, dean of the Williamson College of Business Administration at YSU. “Mr. Covelli exemplifies the ideals of Beta Gamma Sigma through his exceptional business success and as a leading philanthropist. Covelli Enterprises has provided millions of dollars of food and financial support to a wide range of causes throughout Ohio, Pennsylvania and Florida. All of the communities in which Covelli Enterprises operates are stronger because of Sam Covelli’s leadership and generosity.”

“The Medallion for Entrepreneurship is awarded annually to outstanding individuals who combine innovative business achievement with service to humanity, and we are pleased to present this award to Sam Covelli,” said Christina Carosella, CEO of Beta Gamma Sigma, which has more than 560 collegiate chapters and 30 alumni chapters. Founded in 1913, BGS is the oldest international business honor society and has inducted more than 775,000 outstanding students around the world.

A Warren JFK High School graduate, Covelli earned his bachelor’s degree in business administration from the University of Miami, Miami, Florida. Throughout his career, Covelli has consistently won operational awards for sales, exceptional service, cleanliness and customer service. He was recognized by Ernst and Young as Entrepreneur of the Year for Northeast Ohio in 2005, and subsequently named Restaurateur of the Year. Covelli has also been inducted into the “Business Hall of Fame” of Northeast Ohio.

Founded in 1959, Covelli Enterprises is recognized as having the highest rated restaurant operations and business practices in the industry. The company has donated to local schools and nonprofit organizations such as the U.S. Marine Corps. Toys for Tots, Relay for Life, Second Harvest Food Bank, Beatitude House, Junior Achievement, the Boys and Girls Club of America, American Red Cross, YSU, the United Way and University of Pittsburgh Medical Center.

About Beta Gamma Sigma
Beta Gamma Sigma, the global honor society serving higher education business programs accredited by the Association to Advance Collegiate Schools of Business (AACSB), has more than 560 collegiate chapters and 30 alumni chapters. Founded in 1913, BGS is the oldest international business honor society and has inducted more than 775,000 outstanding students around the world. Members residing in all 50 states and more than 160 countries serve in management and leadership roles in academic, corporate, government, nonprofit and professional service sectors. More information is available at www.betagammasigma.org.