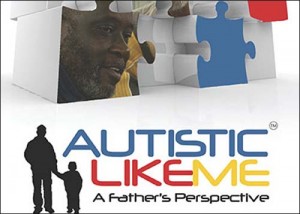 “Autistic Like Me: A Father’s Perspective,” a film about five fathers of children with autism, will be screened 7 p.m. Tuesday, Nov. 10, in the Ohio Room of Kilcawley Center on the campus of Youngstown State University.

The event is sponsored by the Color of Autism Foundation and the Rich Center for Autism at YSU.

The movie premiered December 2014 in New York at the NY Disabilities Film Festival, the largest festival in the nation dedicated to promoting awareness of artistic works of people with disabilities.

The film is based on the personal story of the director, Charles Jones. The goal of the film is to help fathers and male caregivers of children with autism realize there is hope and resources to help their situation.