“An Honest Liar,” a documentary of Randi’s life, will be screened, followed by a question-and-answer session.

The event, which is free and open to the public, is sponsored by the YSU departments of Biology, Chemistry, Geography, Geological and Environmental Sciences, Philosophy and Religious Studies, and Physics and Astronomy, as well as the YSU College of Liberal Arts and Social Sciences and Science, Technology, Engineering and Mathematics College 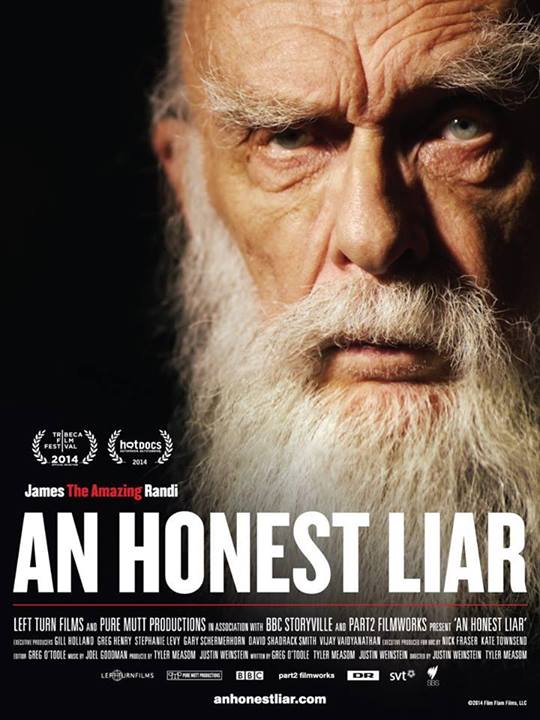 According to his website, Randi has pursued “psychic” spoonbenders, exposed the dirty tricks of faith healers, investigated homeopathic water “with a memory,” and generally been a thorn in the sides of those who try to pull the wool over the public’s eyes in the name of the supernatural.

He has received numerous awards and recognitions, including a fellowship from the John D. and Catherine T. MacArthur Foundation in 1986 for his work in investigating claims of the supernatural, occult, and paranormal powers — in particular his exposures of TV evangelist/healers and of “psychics” such as Uri Geller. He hosted The Randi Show on WOR-Radio in New York and has appeared on numerous TV series and specials throughout the world. He has taught at New York University and at Brookdale Community College in New Jersey, was 1984 Regents Lecturer at the University of California at Los Angeles, and has conducted several seminars at other colleges.

Randi is in Northeast Ohio as the Cleveland International Film Festival screens the documentary. The link to his film festival appearances is