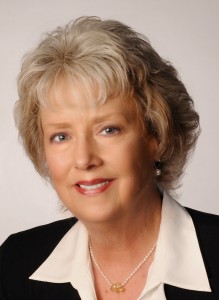 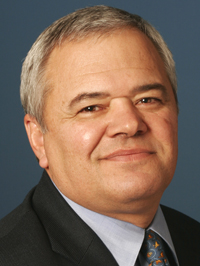 Joseph G. Carson, director of Global Economic Research at AllianceBernstein, and Andrea Wood, chair and president of the Youngstown Publishing Co. and publisher/editor of The Business Journal, receive honorary degrees at YSU’s Spring Commencement Saturday, May 7, in Beeghly Center on campus.

Wood is the featured speaker at the morning ceremony that starts at 9:30 a.m., while Carson speaks at the afternoon ceremony starting at 2:30 p.m.

A resident of Poland, Ohio, Wood became the first newswoman at WYTV Channel 33 in Youngstown in 1974. She went on to work in South Bend, Ind., and Pittsburgh, returning to WYTV in 1979 as an investigative reporter, chief anchor and executive producer.

In 1984, she launched the Youngstown Business Journal, BusinessJournalDaily.com with a webcast called the Daily BUZZ. In 2015, the Mahoning Valley Economic Development Corp. named The Business Journal and Wood its business and businessperson of the year.

Carson, who lives in New York, earned bachelor’s and master’s degrees from YSU and joined AllianceBernstein in 2001.