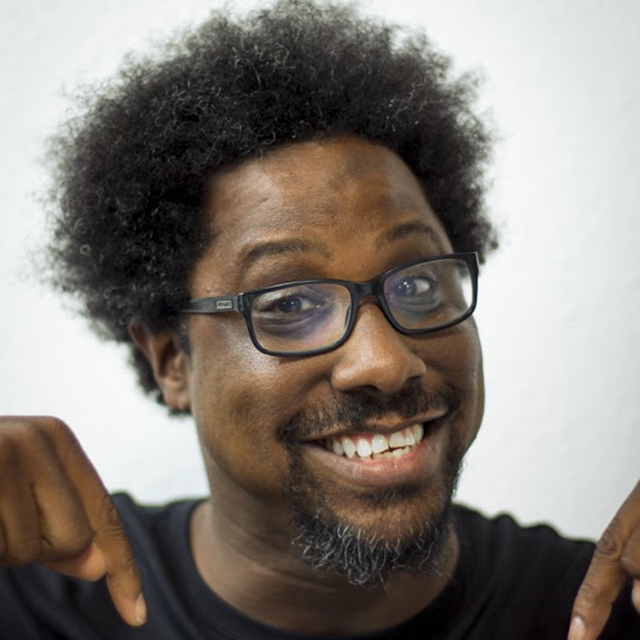 Tickets for the presentation are free but required for admission. Tickets are now available at the Stambaugh Auditorium box office and also at www.stambaughauditorium.com. Tickets are limited to four per person.

Before CNN’s “United Shades,” Bell was best known for his critically acclaimed FX comedy series, “Totally Biased with W. Kamau Bell.” The New York Times called Bell “the most promising new talent in political comedy in many years.” He is also the host of “Kamau Right Now!,“ a public radio talk show that airs on KALW in San Francisco. Bell also has a politics podcast with his friend, comedian Hari Kondabolu, called “Politically Re-Active,” and another podcast called “Denzel Washington is The Greatest Actor of All Time Period.”

The Centofanti Symposium was established at YSU to bring outstanding speakers to the university and the community, with the goal of raising consciousness about the challenges facing vulnerable groups in society. YSU created the James and Coralie Centofanti Center of Health and Welfare for Vulnerable Populations in 2012 under a $1 million gift from the James and Coralie Centofanti Charitable Foundation. James Centofanti of Canfield, a successful business owner, philanthropist and horseman, died in 2010. His wife, Coralie, died in 1999. Centofanti was a long-time member of the Board of Directors of Farmers National Bank in Canfield, a generous supporter of numerous educational and community-based activities in and around the Canfield area, and the recipient of numerous awards for his humanitarian efforts.