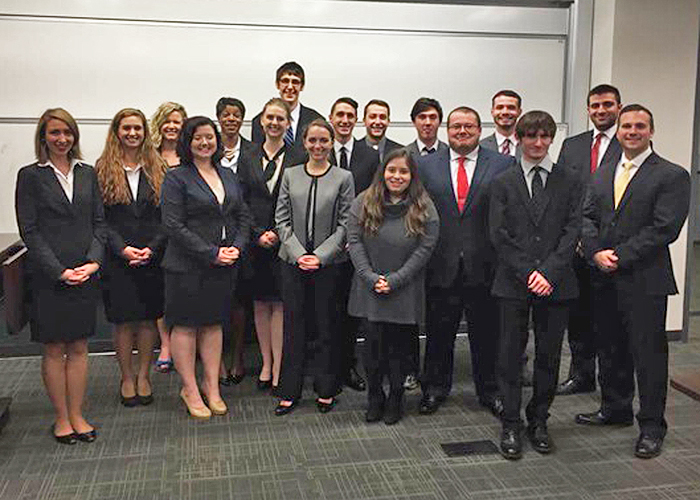 The rankings were compiled by the American Moot Court Association and are based on the average win total of teams over a three-year period.

YSU ranks between California State University-Fullerton (10th) and Morehouse College and University of Texas-Dallas (tied for 12th). Virginia is ranked 16th, with Duke 19th and Chicago 23rd. Patrick Henry College in Virginia was ranked No. 1.

The team is coached by Paul Sracic, chair, Politics and International Relations.

The purpose of the American Collegiate Moot Court Association is to educate undergraduate students about the American legal system, American jurisprudence, and the work of American attorneys. A Moot Court competition is a simulated legal argument before hypothetical appellate courts.