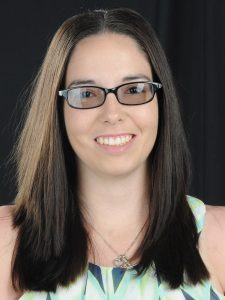 She was the Illinois state champion in bowling as a high school junior. She was on the University of Pikeville’s national championship team in 2012. And she has rolled three perfect games.

“But it’s not every day you get to build an entire program from the ground up,” Gilliam said.

That’s what Gilliam has done as the first head coach of the YSU women’s bowling team, which opens its first-ever competition Oct. 15 and 16.

“Last year was a long year of recruiting and getting everything ready for competition this year,” Gilliam said. “I am very excited to get the team out on the lanes and into collegiate competition.”

Gilliam comes to YSU a year ago after two years as full-time head coach of the men’s and women’s bowling squads at Union College in Barbourville, KY. She is a 2012 graduate of the University of Pikeville, where she bowled on the 2012 NAIA national championship squad. 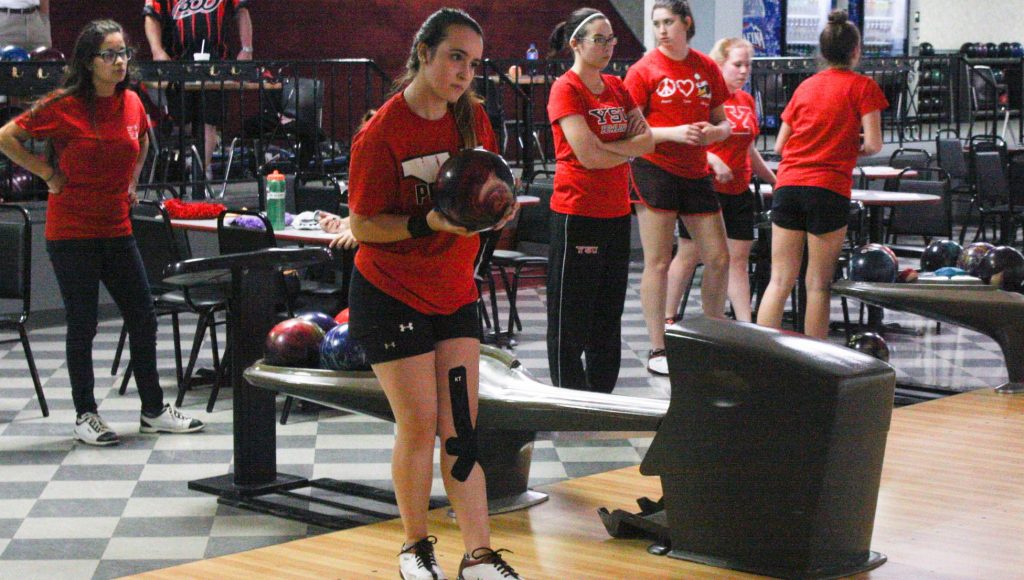 The YSU women’s bowling team held the first official practice in program history this week at Holiday Bowl in Struthers.

YSU approved the creation of the new bowling program in Spring 2015. It is the 19th sport played at YSU, the 11th women’s sport.

The team starts its inaugural season on the weekend of Oct. 15 and 16 with a trip to Reading, Pa., and the Bud Whitman Memorial. That tournament will be followed up with an appearance in the Fairleigh Dickinson University New Jersey Jamboree the weekend of Oct. 28 through 30.

The team is not associated with a conference and will play as a Division I Independent at its outset.

The inaugural team roster includes players from Ohio, New York, Michigan and Illinois. Of the 11 bowlers, eight are freshmen.

Gilliam, whose team begins practice at the Struthers Holiday Bowl on Oct. 3, doesn’t know which bowler will be the impact one on the team.

“We have a lot of talent,” she said. “Each one brings something different to the team.”