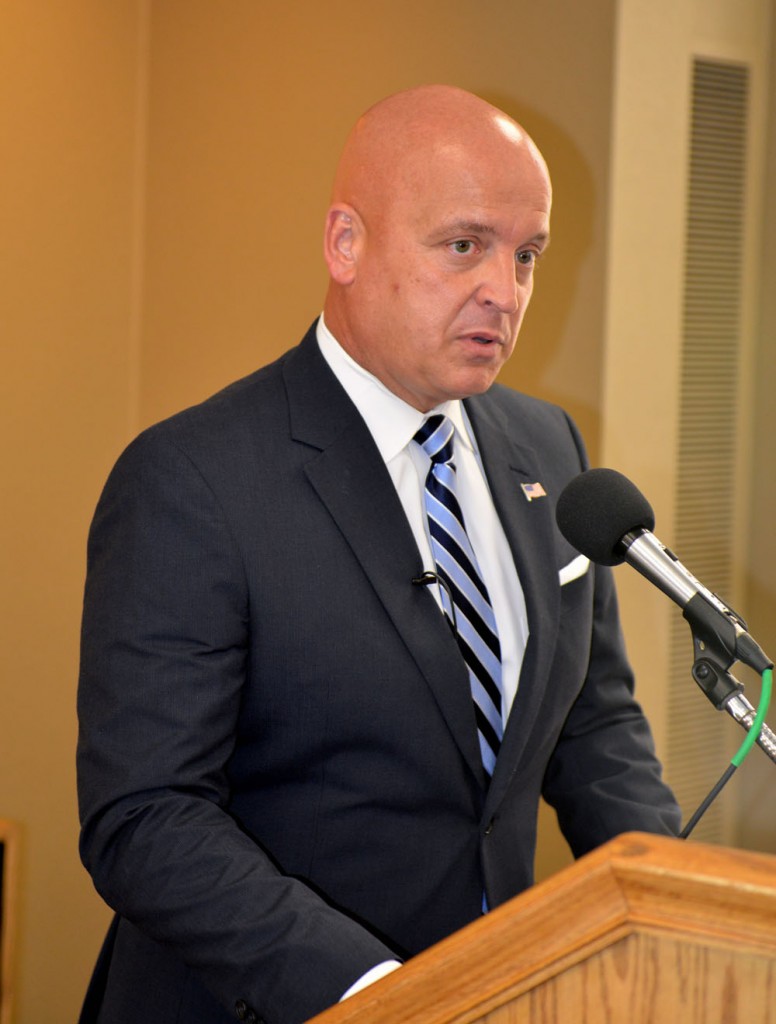 The parade of presidential candidates to YSU started in August with…Robby Wells.

Ohio, and Youngstown in particular, could once again be a hotbed of activity during the primary and general elections for president. In 2008, candidates Barack Obama, Hillary Clinton and John McCain held rallies at YSU. Also visiting were several celebrities as part of Rock the Vote. Beeghly Center played host to Good Morning America.