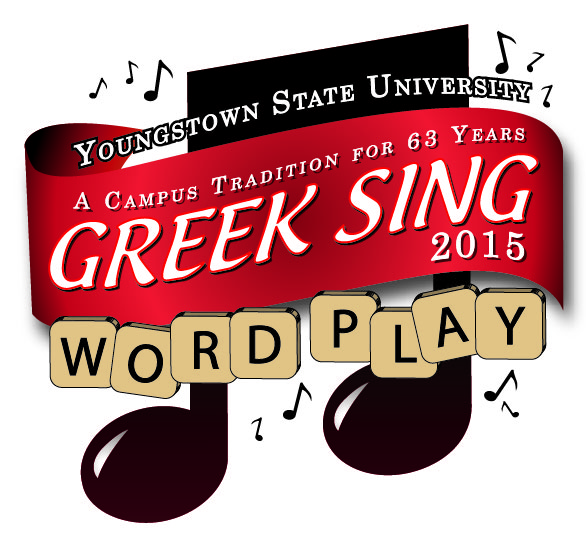 Fraternity and sorority students at Youngstown State University will demonstrate their singing and dancing talents at Greek Sing, an annual musical variety show set for 6 p.m. Saturday, April 11, in Stambaugh Auditorium on Fifth Avenue just north of campus. The event is open to the public, and admission is free.

Nine group performances and six open class performances will be featured in this year’s Greek Sing, the 63rd annual competition, which traditionally culminates a year of Greek activities at YSU. This year’s theme is “Word Play.” Each fraternity and sorority picks a word in the title of a song, and their selections must include that specific word.