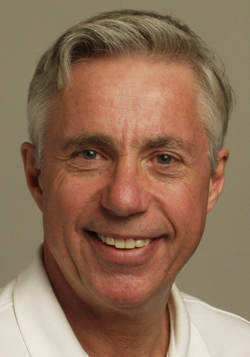 Howard D. Mettee, professor, Chemistry, has had a scholarly article accepted for publication in BioResources, a peer-reviewed journal devoted to the science of lignocellulosic materials, chemicals, and their new and improved applications. “Empirically Estimated Heats of Combustion of Oxygenated Hydrocarbon Bio-type Oils” was co-authored by Jake Miller, a undergraduate Chemical Engineering student at YSU, and Dmitry A. Ponomarev, professor of Organic Chemistry at St. Petersburg State Forest Technical Institute. 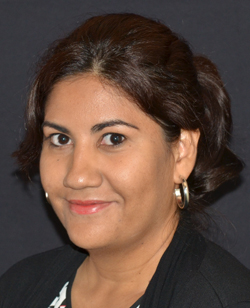 Gina Villamizar, assistant professor of Spanish, Foreign Languages and Literatures, was in Córdoba, Argentina in April, where she made a presentation at an international conference. Her presentation was entitled “II International Conference: The Caribbean in its Literatures and Cultures.” 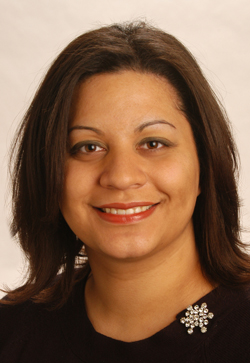 Tysa Egleton, associate registrar, has been admitted into a certification program offered by the American Association of Collegiate Registrars and Admissions Officers. Titled the Strategic Enrollment Management-Endorsement Program, it is the first certification program offered by AACRAO, and Egleton expects to complete the training over the next 12 to 18 months. The program is designed to promote industry competency and to reflect the shifting landscape of enrollment management.

Paul Sracic, professor and chair, Politics and International Relations, was quoted extensively in a Reuters News article discussing the recent launch of Hillary Clinton’s presidential campaign and how a controversy over free-trade deals and their impact on workers may affect her candidacy. 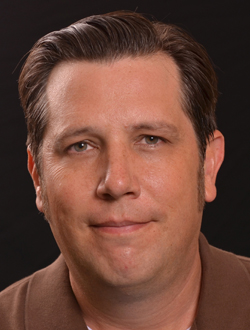 Corey E. Andrews, associate professor, English, recently published his second book, titled The Genius of Scotland: The Cultural Production of Robert Burns, 1785-1834, by Brill/Rodopi Publishing. Andrews also gave a presentation on his new book for the James Hogg Society Conference at the University of Toronto.

Randy Hoover, professor emeritus and extended teaching service faculty, Teacher Education, was presented the Friend of Education award by the Northeastern Ohio Education Association at its spring assembly in Twinsburg. The award recognizes a person or organization whose leadership, actions and 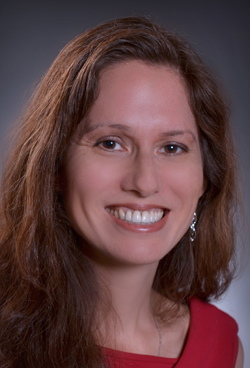 support show them to be a true friend of education. Hoover was honored for his work and research on education accountability, achievement testing and teacher evaluation procedures. He has authored several chapters in books on education reform and has a website to showcase most of his research and commentary: Teacher-Advocate.com. Hoover’s work and his website were also recognized recently in a national blog by Diane Ravitch, a well-known public school advocate.

Diana Palardy, associate professor, Foreign Languages and Literatures and Women’s and Gender Studies, published an article, titled “The Evolution of Conguitos: Changing the Face of Race in Spanish Advertising,” in Transmodernity: Journal of Peripheral Cultural Production of the Luso-Hispanic World. 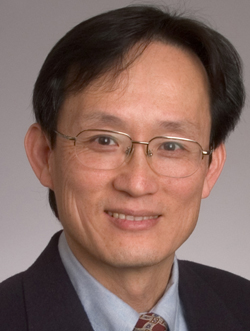 Science and Information Systems, Kofi Neizer-Ashun and John Meinken, presented a research paper titled “Prediction of Plant Protein Subcellular Locations” at the Seventh International Conference on Bioinformatics and Computational Biology in Honolulu. Their work was about improving prediction accuracies on plant protein subcellular locations. The paper was also published in the peer-reviewed Conference Proceedings.