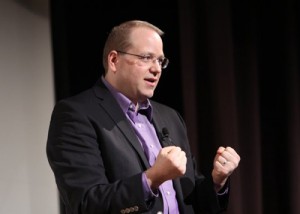 The lecture, free and open to the public, is sponsored by the Dr. James Dale Ethics Center and is part of the YSU Speaker Series on Energy and the Environment. While many of the presenters in the Speaker Series have appeared via Skype, Linzey will be on campus and lecture in person.

Linzey is a co-founder of the Daniel Pennock Democracy School, which has graduated more than 5,000 lawyers, activists, and municipal officials. The school assists groups to create community campaigns that elevate the rights of those communities over rights claimed by corporations. 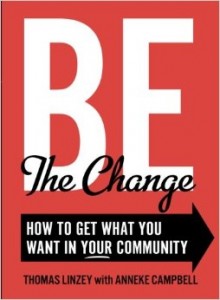 Linzey is the recent author of Be The Change: How to Get What You Want in Your Community, has served as a co-host of “Democracy Matters,” a public affairs radio show broadcast from KYRS in Spokane, Wash. and syndicated on 10 other stations, was featured in Leonardo DiCaprio and Tree Media’s film “11th Hour,” assisted the Ecuadorian constitutional assembly in 2008 to adopt the world’s first constitution recognizing the independently enforceable rights of ecosystems, and is a frequent lecturer at conferences across the country. His work has been featured in the New York Times, the Los Angeles Times, Mother Jones and the Nation magazine. In 2007, he was named one of Forbes’ magazines’ “Top Ten Revolutionaries.”