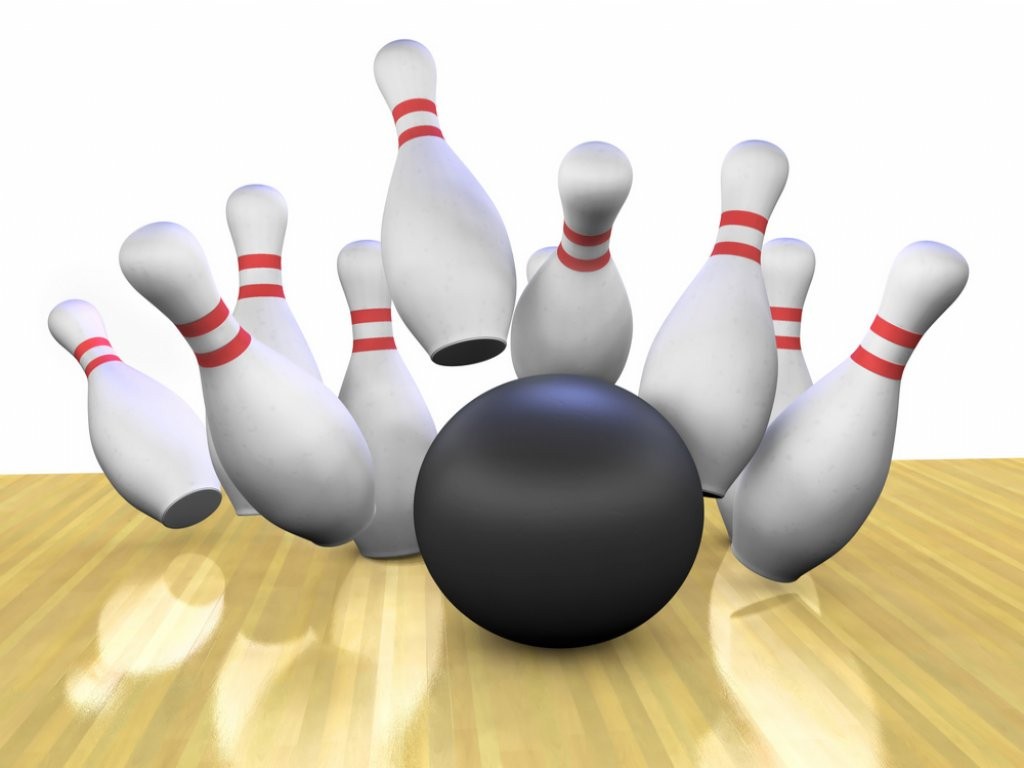 Ever see a Penguin bowl? Get ready.

YSU Athletics announced that a women’s bowling program is being added in Fall 2015, the 19th Division I sport and 11th women’s sport at YSU.

The 2015-16 academic year will serve as a “start-up” period to hire a coach, recruit students, secure a facility and prepare a schedule to begin competition in 2016-17. The program is sponsored by the Ohio High School Athletic Association. Nearly 40 Division I programs sponsor women’s bowling as an intercollegiate sport.

The YSU Board of Trustees approved a five-year Gender Equity Plan in 2009 that included adding another women’s sport program to comply with Title IX.