Jaworski, who graduated from YSU with a major in Human Performance and Exercise Science, is among eight alumni of the college who will be honored at the dinner, which starts at 6 p.m.

After a 17-year career as an NFL quarterback, today Jaworski is an analyst on ESPN’s Sunday NFL Countdown, Monday Night Countdown, NFL Matchup, NFL-branded specials, Mike & Mike in the Morning, Pardon the Interruption, and other platforms and shows throughout the year. He previously spent five seasons as the color commentator for Monday Night Football. He lives in Southern New Jersey. His Jaws Youth Playbook program focuses on improving the overall health and wellness of at-risk youth, primarily in the Greater Philadelphia Region. Jaworski owns a business development company called Business Clubs America, and he owns four Signature Golf courses in South Jersey. He also serves as the president of the Maxwell Football Club, co-majority owner of the Philadelphia Soul and sits on the board of PNC Bank. The South Jersey Chamber of Commerce awarded Jaworski the Pinnacle Award for his outstanding volunteer work and longtime service. The United Way honored Jaworski with its Volunteer Leadership Award, the highest award given by United Way. 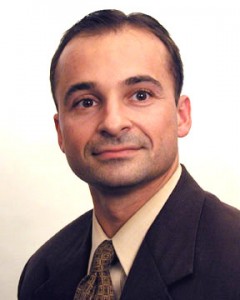 Pat Billett, Military Science, earned a bachelor’s degree in Business Administration from YSU in 1993, served in the Army in South Korea, Iraq, Kuwait, Afghanistan and Uzbekistan and today is the district administrator for the Ohio Environmental Protection Agency at the Northeast District office in Twinsburg, Ohio. 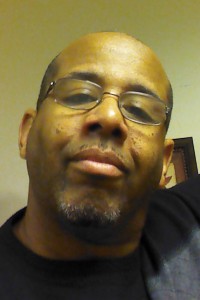 Markus Douglas earned bachelor’s and master’s degrees in Social Work from YSU and is now employed with the Louis Stokes Cleveland VA Medical Center and the Neil Kennedy Recovery Clinic and Humility of Mary. 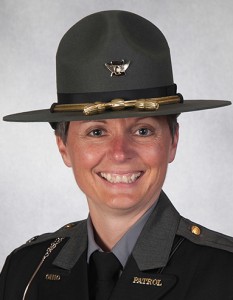 Lt. Anne Ralston, Criminal Justice and Forensic Sciences, earned a bachelor’s degree in Criminal Justice from YSU in 1996, joined the Ohio State Highway Patrol in 1998 and is currently assistant district commander at the Cambridge District.

Donald Terpak, Health Professions, earned an associate degree in Respiratory Therapy in 1979 and a bachelor’s degree in

Allied Health in 1986 from YSU, joined the staff of St. Elizabeth Medical Center in 1980 and is currently director of respiratory, renal and transplant services.

Christine Snipes, Physical Therapy, earned a bachelor’s degree in Exercise Science in 2005 and a doctor of Physical Therapy degree in 2008 from YSU, is a staff physical therapist at Hillside Rehabilitation Hospital in Warren and is the 2015 committee chair of the Ambassadors to End Stroke, a committee that promotes stroke education and prevention in the African American community. 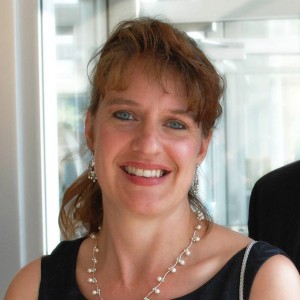 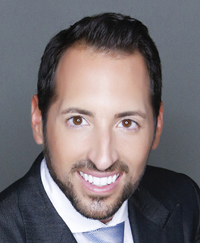 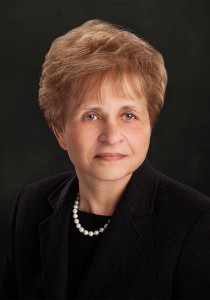 Also receiving Dean’s Appreciation Awards are the dinner will be: Madeleine Haggerty, who earned a bachelor’s degree in Education from YSU, went on to earn a PhD in Higher Education from the University of Pittsburgh, joined the YSU faculty in 1975, was appointed chair of the Department of Allied Health in 1991 and then returned as program director of the Dr. Madeleine Haggerty Dental Hygiene Program, retiring from YSU in 2013; and 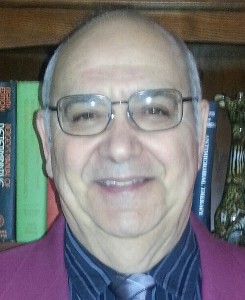 Leonard Perry, who earned a bachelor’s degree in Biology at YSU and was director of the Department of Environmental and Occupational Health and Safety at YSU, retiring in 2004 as 33 years of service.