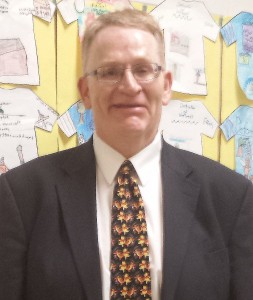 Matthew Manley, Administrator
Manley is currently serving as director of Professional Development and principal at West Branch Middle School/Damascus Elementary. His career began at Ashtabula High School as a special education teacher. He was assistant principal and principal for the Canfield Local School District, and also Job Training Coordinator at the Trumbull County Career and Technical Center, where he received the Ohio Special Educator of the Year award. At Choffin Career Center he started a vocational program for formerly incarcerated students returning to the Youngstown City Schools. 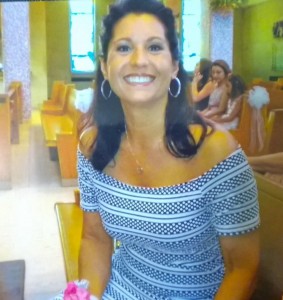 Francine Packard, Counselor
Packard is a clinical director at Trumbull County Children’s Services and is a guest lecturer and adjunct faculty member at YSU. She was appointed by the Governor to Ohio Counselor, Social Worker, Marriage and Family Therapist Regulatory Board, has provided crisis debriefing to Warren City Schools, and has provided site supervision for YSU counseling students at multiple agencies. 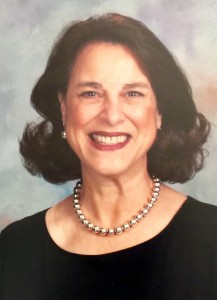 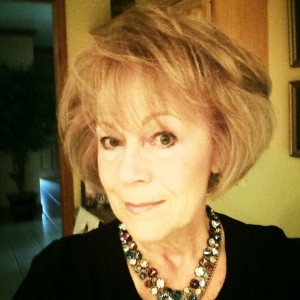 Dr. Kathleen Nogay, Lifetime Educational Service
Nogay, retired superintendent of Slippery Rock Area Schools, is a Youngstown native and graduate of Mount Union College. She also worked as assistant principal of Hubbard High School, taught biology and chemistry in Sebring schools and was principal of Hickory High School in Hermitage, Pa. She was a graduate of the first doctoral cohort at YSU.

Betty Greene, Diversity Award
Greene was a classroom teacher for 11 years, regional director for the Ohio State University Young Scholars Program for two years, and building administrator (principal) for 12 years in Middletown, Ohio schools. She finished her P-12 career in Youngstown City Schools, concluding her leadership responsibilities there with six years as Central Office Supervisor. As a faculty member at YSU, she serves as course instructor and student teaching supervisor. For the past five years, she has maintained her connection with Youngstown City Schools by serving as a member of the local Academic Distress Commission. During the spring semester of 2014, Mrs. Greene spearheaded the Urban Experience Program, a collaboration between YSU and the Youngstown City Schools. 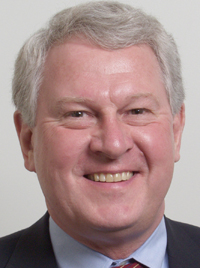 Dr. Robert Beebe, Dean’s Appreciation Award
Beebe began his career as a third-grade teacher in Schenectady, N.Y. Following U.S. Army service in the Adjutant General Corps, he undertook graduate study in education and assumed administrative positions as assistant elementary principal, then acting principal, in Charles City County, Va. He next entered central office administration as director of Personnel, Affirmative Action, and Personnel Planning in Williamsburg, Virginia. Beebe holds a B.A. in Government (Political Science) from Harvard University, and he studied at Albany Law School prior to beginning his studies in education. He holds a M.Ed. in Instructional Supervision, a Certificate of Advanced Graduate Study in Educational Administration, and an EdD in Educational Administration, all from the College of William and Mary. He entered university work as an assistant professor at the University of Mississippi, where he was one of the two initial recipients of the Burlington-Northern Foundation Faculty Achievement Award for his teaching and scholarship. He was also honored twice with the Kappa Delta Pi Teacher of the Year Award. His appointment as professor and chairperson of Educational Administration at YSU charged him with establishing and staffing a newly created department that would offer degree and licensure programs in Educational Administration, and to develop, defend, and inaugurate a doctoral program in Educational Leadership, the first doctoral program at the university. He served in this capacity for over six years, returned to full-time faculty status for five years, and then returned to the position of chairperson, which he held for five years. He has twice received YSU’s Watson Merit Award for department chairs, and has been the recipient of the Chairperson’s Leadership Award. 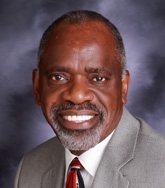 Dr. Connie Hathorn, Dean’s Appreciation Award
Hathorn has been superintendent of the Youngstown City Schools since October 2010. A native of Mississippi, Hathorn earned a bachelor’s degree from University of Arkansas at Pine Bluff and a master’s degree at the University of Arkansas in Fayetteville. He became an assistant principal, and then went on to Iowa State University, where he completed a doctoral degree. He was a high school principal in Darlington, S.C., and moved to Akron in 1991, where he served in a variety of district leadership roles.