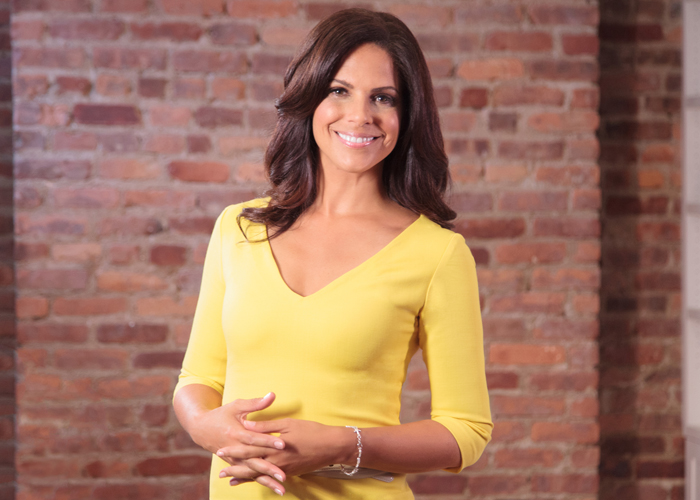 The symposium is free and open to the public, but tickets are mandatory for admission. Tickets are available 9 a.m. to 6 p.m. weekdays at the Stambaugh Auditorium box office on Fifth Avenue. There is a limit of four tickets per person.

The Centofanti Symposium was established at YSU to bring outstanding speakers to the university and the community, with the goal of raising consciousness about the challenges facing vulnerable groups in society. YSU created the James and Coralie Centofanti Center of Health and Welfare for Vulnerable Populations in 2012 under a $1 million gift from the James and Coralie Centofanti Charitable Foundation. James Centofanti of Canfield, a successful business owner, philanthropist and horseman, died in 2010. His wife, Coralie, died in 1999. Centofanti was a long-time member of the Board of Directors of Farmers National Bank in Canfield, a generous supporter of numerous educational and community-based activities in and around the Canfield area, and the recipient of numerous awards for his humanitarian efforts.

O’Brien was the originator of the highly successful documentary series for CNN titled “Black in America and Latino in America.” In June 2013 she launched Starfish Media Group, a multiplatform media production and distribution company dedicated to uncovering and producing empowering stories that take a challenging look at the often divisive issues of race, class, wealth, poverty and opportunity, through personal stories. Also, in June 2013, O’Brien joined HBO’s Real Sports with Bryant Gumbel as a correspondent, and joined the Harvard University Graduate School of Education as a visiting fellow for the 2013-14 school year. In 2010, she wrote a critically-acclaimed memoir, The Next Big Story: My Journey through the Land of Possibilities, which chronicles her biggest reporting moments and how her upbringing and background have influenced these experiences.

O’Brien joined CNN in 2003, where she was the face of CNN’s morning news shows for many years, and in 2011 won an Emmy for “Crisis in Haiti Report” on Haitian orphanages, following the massive earthquake. In 2013 she won 2 Emmy awards for reporting on “Kids and Race” and for the networks reporting of the 2012 Presidential election. Her coverage of Hurricane Katrina earned her and CNN a George Foster Peabody award. She also received another Peabody award for her coverage of the BP Gulf coast Oil Spill. Her reporting on the Southeast Asia tsunami garnered CNN an Alfred I DuPont award. In 2013, “Latino in America 2,” the story of a Latina boxer who dreams of Olympic glory, won the celebrated Cine Award for documentaries. Her documentaries “Gay in America: Gary and Tony have a baby,” and “Unwelcome, the Muslims Next Door” also won numerous journalism awards. O’Brien was named journalist of the year by the National Association of Black Journalists and one of Newsweek magazines “10 People who Make America Great”.

O’Brien came to CNN from NBC News, where she anchored the network’s Weekend Today and contributed segments on The Today Show and Nightly News. O’Brien is a graduate of Harvard University and currently lives with her husband and four children in Manhattan.