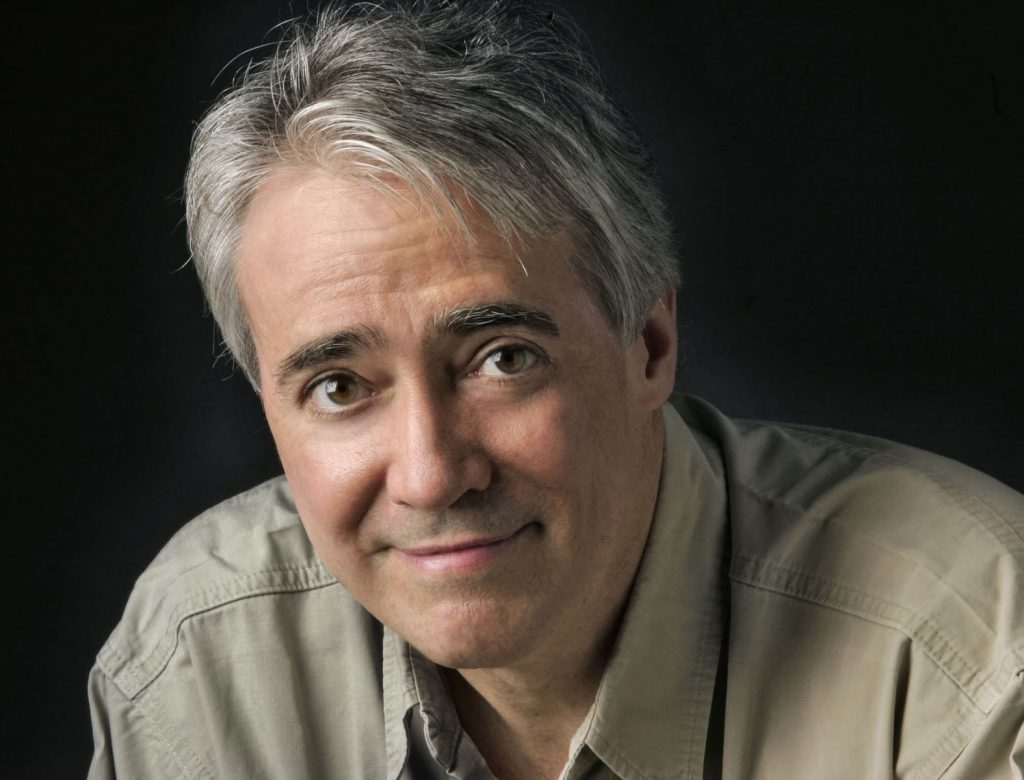 The lecture is sponsored by WYSU-FM 88.5. Tickets are $10 and will be available for sale at the church starting Aug. 1. The church is located at 323 Wick Ave.

“Scott Simon is one of America’s most admired writers and broadcasters,” says an entry on the NPR website. “He has reported from all 50 states, five continents, and 10 wars, from El Salvador to Sarajevo to Afghanistan and Iraq. His books have chronicled character and characters, in war and peace, sports and art, tragedy and comedy.”

A native of Chicago, Simon’s latest book is titled “Unforgettable” and chronicles the last few days of his mother’s life in a hospital intensive care unit. Other books include “Home and Away: Memoir of a Fan,” “Jackie Robinson and the Integration of Baseball,” “Pretty Birds” and “Windy City.”

Among Simon’s many awards are the Peabody, Emmy, the Robert F. Kennedy Journalism Award, the Human Rights Fund’s Barry M. Goldwater Award and the Presidential End Hunger Award for his coverage of the Ethiopian civil war and famine.

He has hosted several television specials, including PBS’s “State of Mind,” “Voices of Vision” and “Millennium 2000,” and has been a guest and commentator on all major networks, including BBC, NBC, CNN and ESPN. He also has contributed articles to The New York Times, The Wall Street Journal, The Los Angeles Times and The Sunday Times of London, among many others.