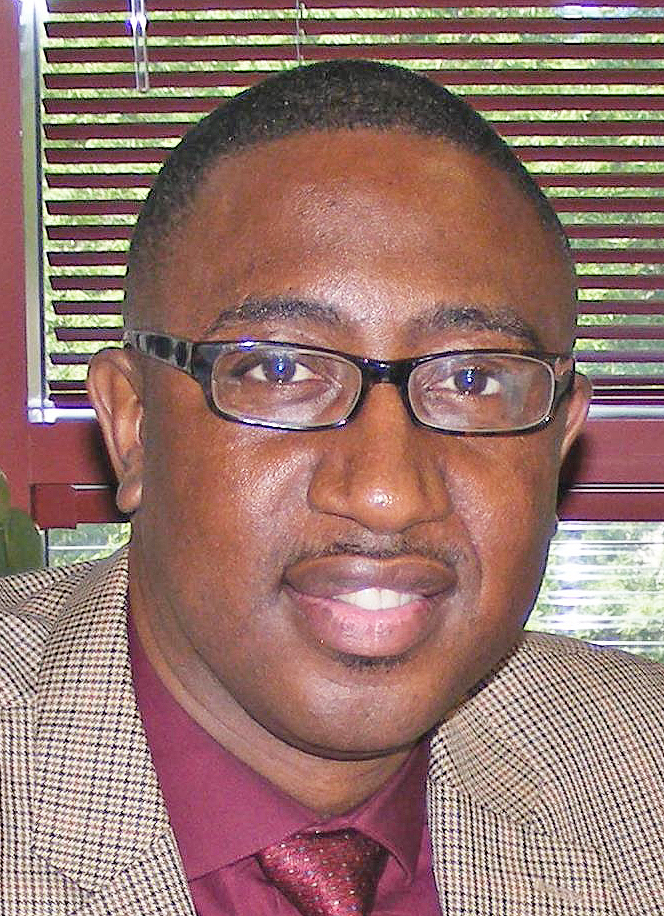 Howard, who previously held student affairs leadership positions at Augusta State University, Georgia College and State University, and the University of Louisville, was selected after a national search. The YSU Board of Trustees approved the appointment today.

“Eddie is a talented, experienced student affairs professional who has excelled in a variety of college settings,” YSU President Jim Tressel said. “We welcome Eddie to YSU and look forward to him joining the university’s leadership team.”

Howard will lead the new Division of Student Experience at YSU and will oversee an array of services, policies and initiatives designed to optimize student experiences at the university. Areas of supervision include Campus Recreation, Student Activities/Greek Life, Student Government, Kilcawley Center, Student Conduct, Student Health Clinic, Housing and Residence Life and Ombudsperson.

“I am truly excited about joining the YSU family,” Howard said. “I am dedicated to the success of the whole student and am looking forward to working with my team to make every student’s experience at YSU the best it can be.”

He started his career as a graduate resident at the University of Georgia from 1993 to 1995 and then moved to the University of Louisville in Kentucky, where he was Greek advisor for a year before becoming assistant director of Services for three years. He went to Georgia College and State University in Milledgeville, Ga., in 1998, where he served six years as director of Student Activities. He then moved to Augusta State University in Augusta, Ga., in 2004, where he was director of Student Activities for eight years and served as acting assistant vice president for Student Life for six months. In January 2013, he became vice president for Student Affairs at Augusta Technical College in Augusta, Ga., overseeing admissions, financial aid, student records, academic advising, the counseling center, orientation, testing, career services, graduation events and student activities.