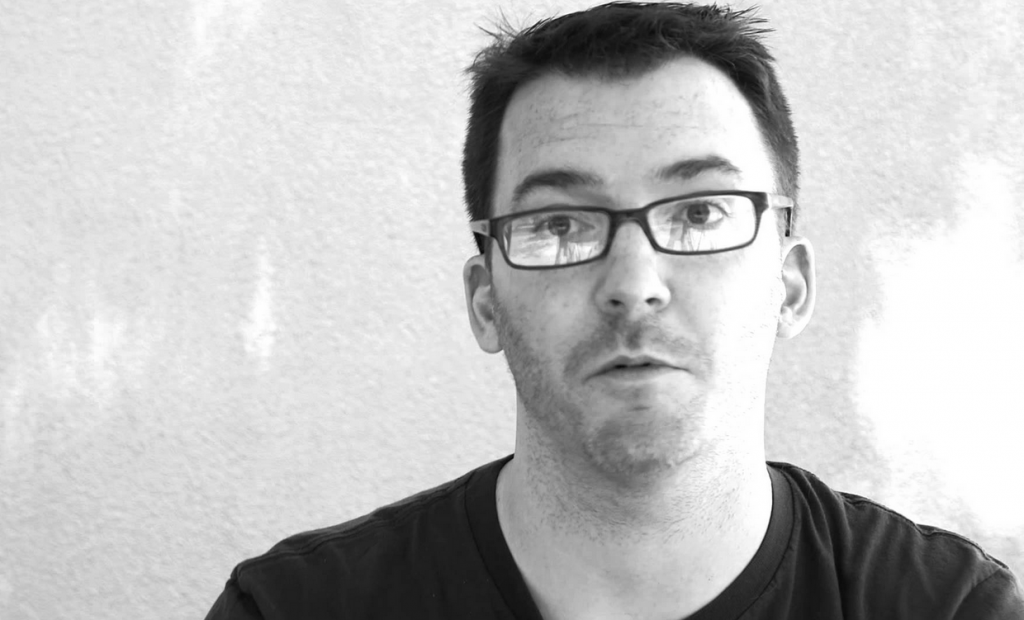 The Department of Art at Youngstown State University hosts lectures by three guest artists in April. All lectures are free and open to the public and will be in the McDonough Museum of Art Lecture Hall:

Wednesday, April 6, 5:30 p.m. R. Luke DuBois is a composer, artist and performer who explores the temporal, verbal and visual structures of cultural and personal ephemera. He holds a doctorate in music composition from Columbia University and has lectured and taught worldwide on interactive sound and video performance. He is the director of the Brooklyn Experimental Media Center at the NYU Tandon School of Engineering. An active visual and musical collaborator, DuBois is the co-author of Jitter, a software suite for the real-time manipulation of matrix data developed by San Francisco-based software company Cycling’74. He appears on nearly 25 albums, both individually and as part of the avant-garde electronic group The Freight Elevator Quartet. He currently performs as part of the duo Bioluminescence. 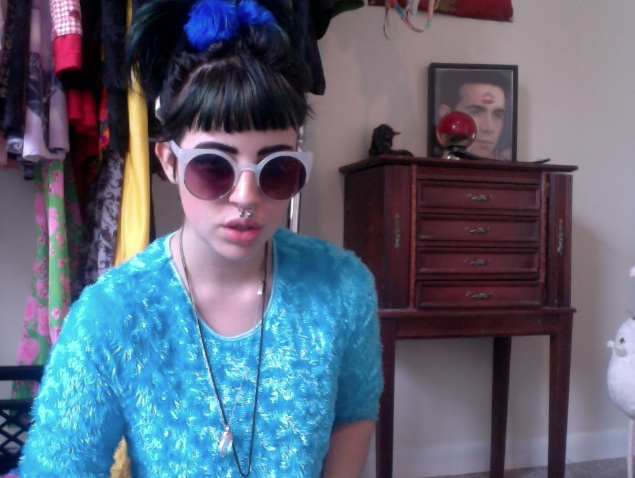 Monday, April 18, 5:30 p.m. Molly Soda is a self-described “webcam princess,” whose work spans the array of contemporary digital platforms, including Instagram selfies, YouTube videos, gifs, zines, web-based performance and tweets. Her work explores the technological mediation of self-identity, contemporary feminism, culture and perversion. Soda is a noted figure within the ‘teen-girl Tumblr’ aesthetic and has generated a significant online following for herself across various social media by sharing her works on platforms such as Facebook, Tumblr and Twitter. She earned a BFA in Photography and Imaging from New York University in 2011. In 2013 she was included in “Rolling Stone” magazine’s article One of 50 Things Millennials Know That Gen-Xers Don’t, and was ranked 24th on “Complex” magazine’s Most Important Artists of the Year list. Soda gained repute through participating in PADDLES ON!, the first ever digital art auction and gallery show held by Phillips auction house, New York, in 2013, at which she sold her piece Inbox Full (2013), an eight-hour webcam video of Soda reading all of the messages in her Tumblr inbox. 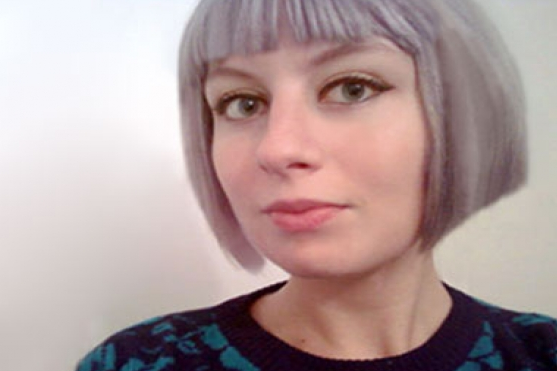 Wednesday, April 20. Angela Washko is an artist, writer and facilitator devoted to creating new forums for discussions of feminism in the spaces most hostile toward it. She is a Visiting Assistant Professor at Carnegie Mellon University. Washko’s work will be featured in the upcoming book “Mass Effect: Art and the Internet in the 21st Century” from The New Museum and MIT Press. In 2012, she founded The Council on Gender Sensitivity and Behavioral Awareness in World of Warcraft as an ongoing intervention on communal language formation inside the most popular massively multi-player online role playing game of all time. She’s won numerous awards (Creative Time Report, Rhizome Internet Art Microgrant), featured in Art in America, Frieze Magazine, Time Magazine, The Guardian (UK), ArtForum, VICE, Hyperallergic, The New York Times, more, and her projects have been presented around the world.

Parking is available in the Wick Avenue deck for a nominal fee. More information is available at 330-941-2307.