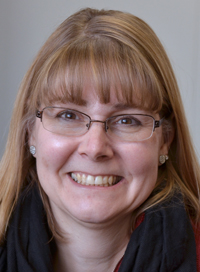 When the Obama administration recently announced plans to loosen the credit requirements needed to obtain federal PLUS loans, little did anyone know YSU played an important role in the process.

Gloria Kobus, YSU bursar, was part of the negotiated-rulemaking panel appointed by the U.S. Department of Education to hammer out the new rules for PLUS loans.

In all, Kobus’ panel participated in rulemaking for six issues. Final rules for the other issues are expected to be released later this summer.

“It is important and significant that YSU had a seat at the table to discuss, debate and develop these federal rules that impact and benefit our students and students across the nation,” Kobus said. 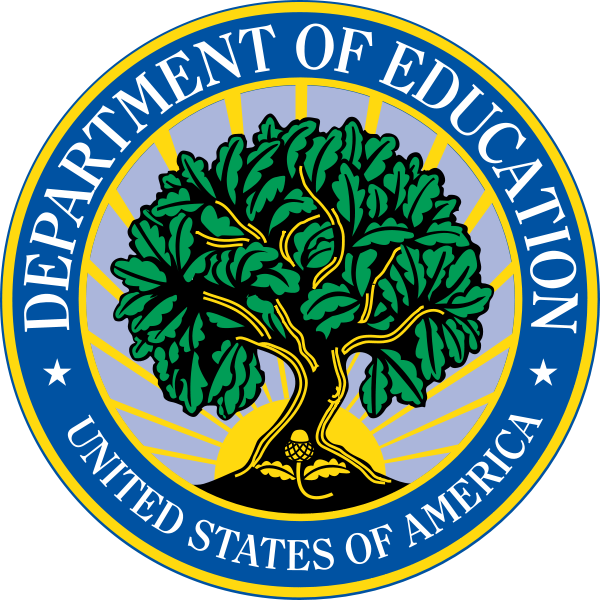 Kobus was among 18 individuals on the rulemaking panel, including representatives from the University of Wisconsin, Capella University, Massachusetts Institute of Technology, the New York Attorney General’s Office, the Mississippi Center for Justice and the U.S. Public Interest Research Group.

The committee met for 12 days over four months regarding policies on topics ranging from Clock to Credit Hour Conversion and Distance Education to Cash Management and Retaking Coursework.

Kobus said USDOE publically recognized and thanked YSU in an open session at the Federal Student Loan Conference for its participation and commitment to the rulemaking process. Kobus has made presentations about the rulemaking at the Ohio Bursar Association and conferences of TouchNext and the National Association of College and University Business Officers.